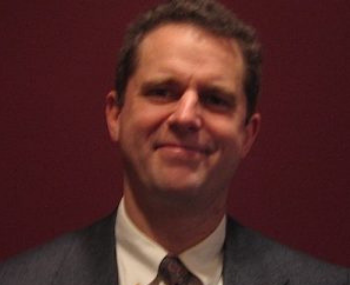 Dale specializes in international relations, international political economy, business-government relations, corporate social responsibility (CSR), democratization, and international security. As a member of the International Business Diplomacy core faculty at Georgetown University, he studies global issues at the juncture of the public and private sectors. His current research focuses on large firms’ use of regulations as a source of competitive advantage and the impact of international trade and investment on domestic regulations.

Before joining Georgetown University, Dale worked as an assistant vice president at Citicorp, focusing on bank-government relations, Baker-15 debt, negotiation strategy, and International Monetary Fund capitalization; he worked on long-term U.S.-Soviet relations and Middle East politics in the Policy Planning Staff at the U.S. Department of State; and on foreign policy issues for Democratic congressional and presidential candidates. He was a Teaching Fellow in five courses at Harvard University and three at MIT. He has conducted academic research in New York, Geneva, Basle, Brussels, Paris, London, and Tokyo, as well as in emerging markets around the world. He has consulted for World Bank and U.S. Agency for International Development missions in Africa and Southeast Asia, and appeared on CNN and other news shows.