Our work in this area focuses on supporting and exploring the application of open government principles—transparency, accountability and civic participation—to challenges relating to corruption and the use of public resources. This thematic area builds on our longstanding experience of critically constructive engagement with the Open Government Partnership (OGP) and other multi-stakeholder governance initiatives. Our open government projects involve supporting and researching the use of data, and the application of open government principles, at national and sub-national levels, in Africa, Asia, and Latin America. It also includes the Open Gov Hub and the emerging global network of affiliate hubs.

The Open Gov Hub (OGH) is a dynamic meeting place that brings together people, ideas, and resources to open up governments and empower citizens. The "Hub" was co-founded in 2012 by Global Integrity and Development Gateway in the heart of Washington, D.C. As of 2020, we have 50 organizations and 300 individuals, and a representative 10- person Member Council. All of our members have three "open gov" values in common: transparency, accountability, and civic participation. Through our history and in light of the recent pandemic, we are learning how the Hub can best support a virtual network of global organizations helping to open up governments to their people.

Since the Open Gov Hub's inception in 2012, people who have visited the Hub in Washington, D.C., have been inspired to create similar civic innovation hubs in their home cities and countries around the world. In 2014, the Open Gov Hub founding member, Accountability Lab, led the initial organic growth of affiliate hubs in countries outside of the United States. In 2019, we announced six Global Affiliate Hubs with support from the Open Society Foundations, welcoming 13 different civic innovation hubs across 12 countries and 5 continents just one year later. As a network of collaboration and learning, the affiliate Hubs are learning how to address common challenges in different places. The Global Integrity Open Gov Hub team is learning how to run hubs and scale the Open Gov Hub model more effectively.

Working with the Open Data Charter, the African Open Data Network, the Latin American Open Data Initiative, and the International Development Research Centre this project builds on the experience of country-level reformers from Chile, Colombia, Ghana, Kenya, and other countries who have sought to design and implement policy commitments within the Open Government Partnership. Our aim is to support country-level efforts to leverage the power of open data to address corruption-related challenges, and through the process generate and share learnings about the design and implementation of policies to address corruption. 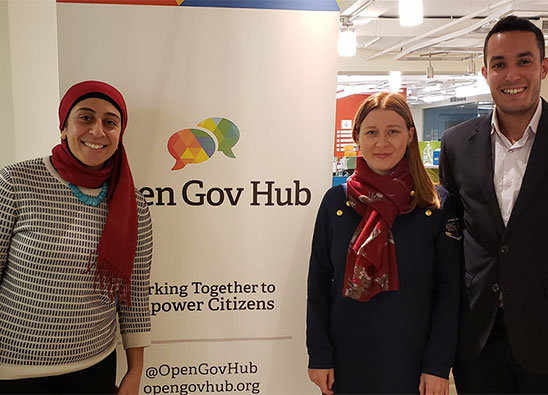 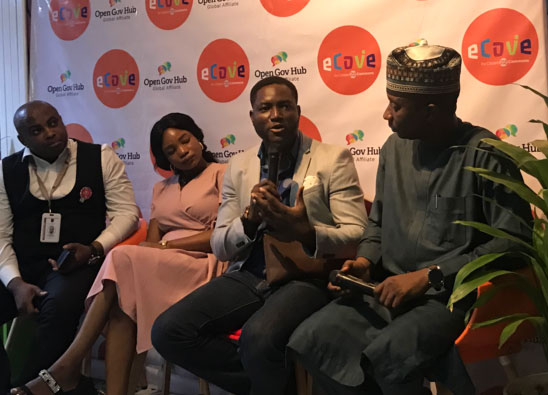 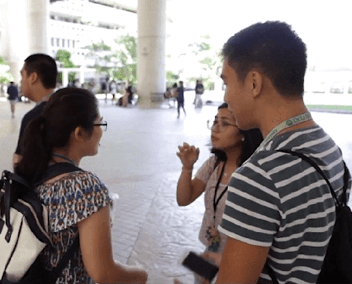 ˇ
Deepening the OGP while Navigating Political Transitions in the Philippines 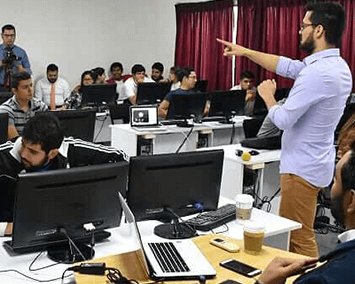 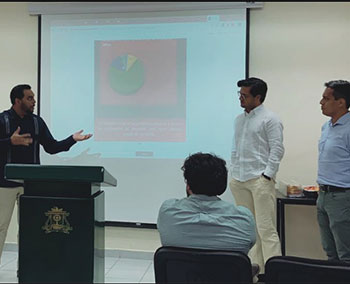