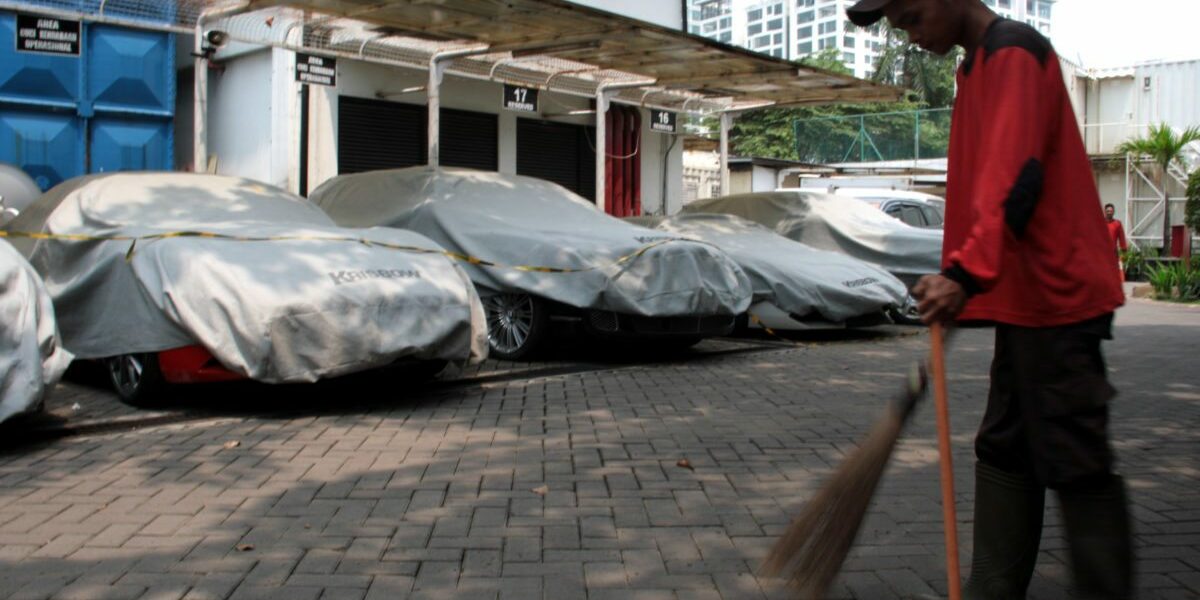 We’ve just added three new countries to the Global Integrity Report. As in prior reports, a set of 325 indicators covering six broad categories were researched and scored, providing a detailed assessment of the anti-corruption framework in each country. We’ve collected detailed information analyzing both the legal framework as well as actual implementation through our set of de jure and de facto indicators. Alongside these Integrity Indicators, we’ve also published an in depth narrative on corruption in the country, which we call our Reporter’s Notebook. Our results are now available for viewing – Indonesia, Timor-Leste and Vanuatu.

These reports followed our standard methodology and were the result of our work with 13 expert contributors, including lead researchers as well as peer reviewers. As with all of our reports, we publish the scoring of each indicator, as well as the sources and justifying comments that underlie them.

In the meantime, we’ve continued to revise our methodology and indicator set. We plan to complete these revisions and will run a pilot in a small number of countries before re-launch in 2015. Stay tuned!