You are here:
Tom Mayne 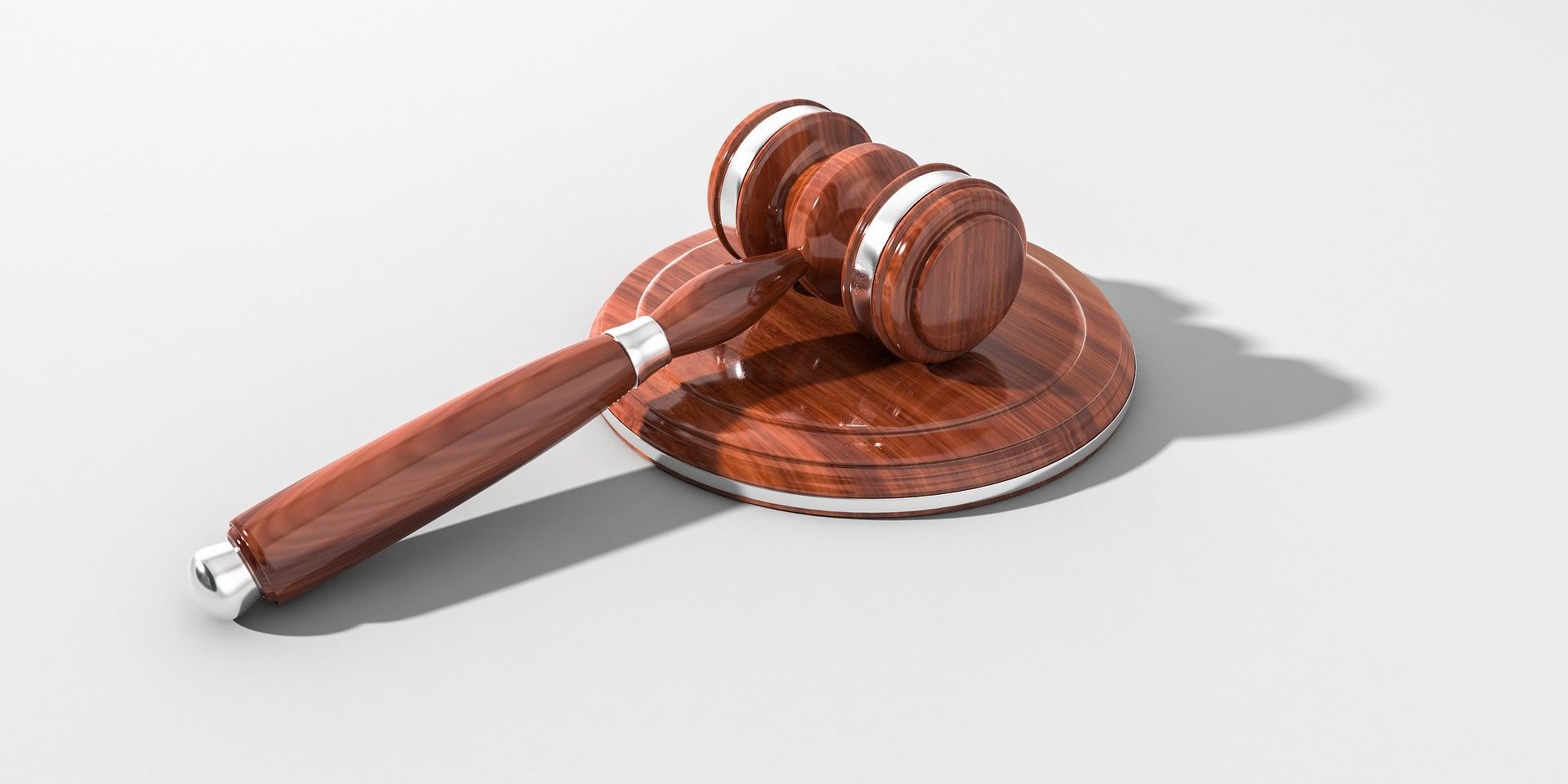 Many research projects have fallen foul of the ongoing coronavirus crisis, while others have been adapted, with video conferencing replacing face-to-face meetings. Luckily for our project – examining the ‘enablers’ of money laundering in banking and real-estate transactions – a large part of it involves desk-based research.

The focus for us over the last couple of months has been the examination of court documents pertaining to two unexplained wealth orders (UWOs) – one featuring Zamira Hajiyeva, the wife of a jailed banker in Azerbaijan; and a second featuring family members of Kazakhstan’s first president, Nursultan Äbishuly Nazarbayev, whose identities were only revealed at the beginning of a High Court hearing in March. UWOs form part of new legislation introduced by the UK government in 2018 that allows the National Crime Agency (NCA) to freeze property if there is a suspicion that its value exceeds the owner’s known sources of wealth. What is revolutionary about such orders is that it reverses the burden of proof: the NCA does not need to demonstrate beyond doubt that the property has been acquired by criminal means; instead, the owner has to prove that the sources of wealth used to purchase the property are legitimate.

Reporting of these UWOs in the media has perhaps understandably focused on the luxuriousness of the properties themselves and, in the case of Hajiyeva, profligate spending: she spent £16 million in Harrods over the course of a decade, including £30,000 in a single day just on chocolates. But such reporting often sidelines the enablers who helped facilitate such deals – the real estate agents, wealth managers, bank officials, trust formation agents, and solicitors – who, unwittingly or otherwise, may have failed to spot and report money-laundering suspicions, a legal requirement of the 2002 Proceeds of Crime Act.

What is fascinating about this case is how willing the deal’s enablers were to continue working with banker Jahangir Hajiyev, despite the fact that he had been arrested in Azerbaijan on financial crime charges. A major trust and company service provider exited only just before Hajiyev’s trial started, while a wealth management company stood by their man even longer, putting one of his properties on the market despite the fact that, by that point, Hajiyev had been sentenced to 15 years imprisonment. After the trust and company service provider exited, another, based in Cyprus, stepped in. When this new   received notice of the UWO, he immediately – the same day – restructured the trust company that owned Hajiyev’s golf course, moving the shareholding to his niece, citing “health reasons.” This demonstrates the difficulty of enforcing UWOs, which often involve multiple corporate structures in various overseas jurisdictions.  It also highlights the impunity with which such enablers act – even in the face of a legitimate UK court order.

The situation is further complicated by the fact that Azerbaijan lacks an independent judiciary. Hajiyev’s conviction may have been politically motivated, highlighting the difficulty of filing UWOs against those who have fallen out of favour in kleptocratic systems. However, the evidence presented by Zamira Hajiyeva on the sources of her husband’s wealth does not stand up to scrutiny: he supposedly made $20 million in Azerbaijan from an investment of just $1,000, even though at the time he was abroad, completing postgraduate studies in Moscow and Texas. Yet, a private bank accepted Hajiyev as a client based on this evidence – further indication that the risks regarding the politically exposed are ignored if the bottom line is big enough.

The most recent UWO features three London properties worth a total of £80 million, including a £30 million house on The Bishops Avenue – known as “Billionaires Row” because of the preponderance of high-net-worth individuals who own houses there. The NCA suspected that the three properties – owned by Dariga Nazarbayeva and her son Nurali Aliyev (daughter and grandson, respectively, of Kazakhstan’s former president) – were bought with money embezzled by Aliyev’s notorious father, Rakhat Aliyev, who hanged himself in an Austrian jail while awaiting trial for murder. However, just last week a judge dismissed the orders, ruling that Dariga and Nurali had provided enough information to demonstrate that the properties were not associated with Rakhat’s ill-gotten gains, thus the NCA had failed to link the purchases to criminality.

The NCA is appealing the judgement; irrespective of the outcome it is possible that the UK authorities could still launch civil recovery proceedings should it believe that the origins are wealth are tainted. It is certainly interesting to speculate how the case would have unfolded had the NCA focussed instead on the origins of Nazarbayeva’s wealth outside of specific links to her former husband, given Kazakhstan’s strong kleptocratic underpinnings.

One danger of the current pandemic is that, with the economy in the doldrums, there are fewer resources to investigate potential corruption cases – and perhaps less political will to turn away dodgy cash. It is vital that the fight against suspicious financial activity – itself a further threat to the economy – is not another casualty of this ongoing crisis.

Taking stock of the socio-economic impact of COVID-19 in Africa
December 3, 2020

Marking milestones in understanding the presence of corruption and the role of integrity among South African and Zambian urban planning professionals
August 31, 2020