In solidarity with the people of Ukraine 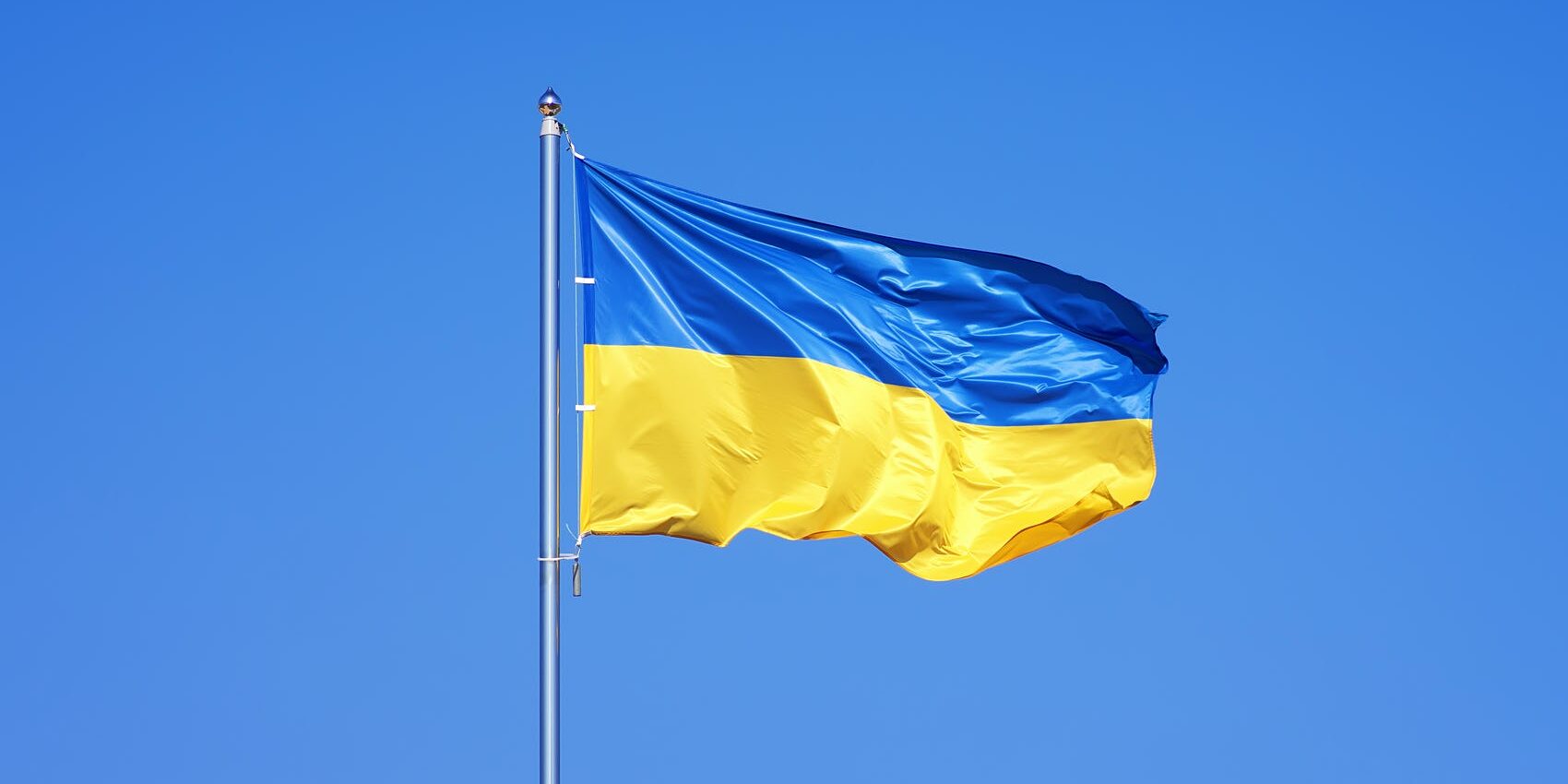 Appalled by the tragic events of recent days, we – an organization focused on supporting locally-led efforts to tackle corruption and improve governance around the world – stand in solidarity with the brave people of Ukraine, in support of democracy and freedom, and in defiance of Putin’s invasion.

We urge governments around the world to listen to their citizens and take further steps to isolate and undermine Putin’s regime, weakening his ability to wage war on Ukraine and advance an autocratic agenda. In determining how best to support the people of Ukraine, these governments must be guided by the asks being made by those on the frontlines of the conflict, for instance in the Kyiv Declaration of 28th February.

We also salute the growing numbers of Russians who – living under a regime that few would choose – risk arrest and worse to call for peace and show the world that the destruction wrought by Putin and supported by his oligarchs is not in their name.