Learning Report | The Human Cost of Kleptocracy: What We Learned from 3 Years of Fighting Kleptocracy in Central Africa 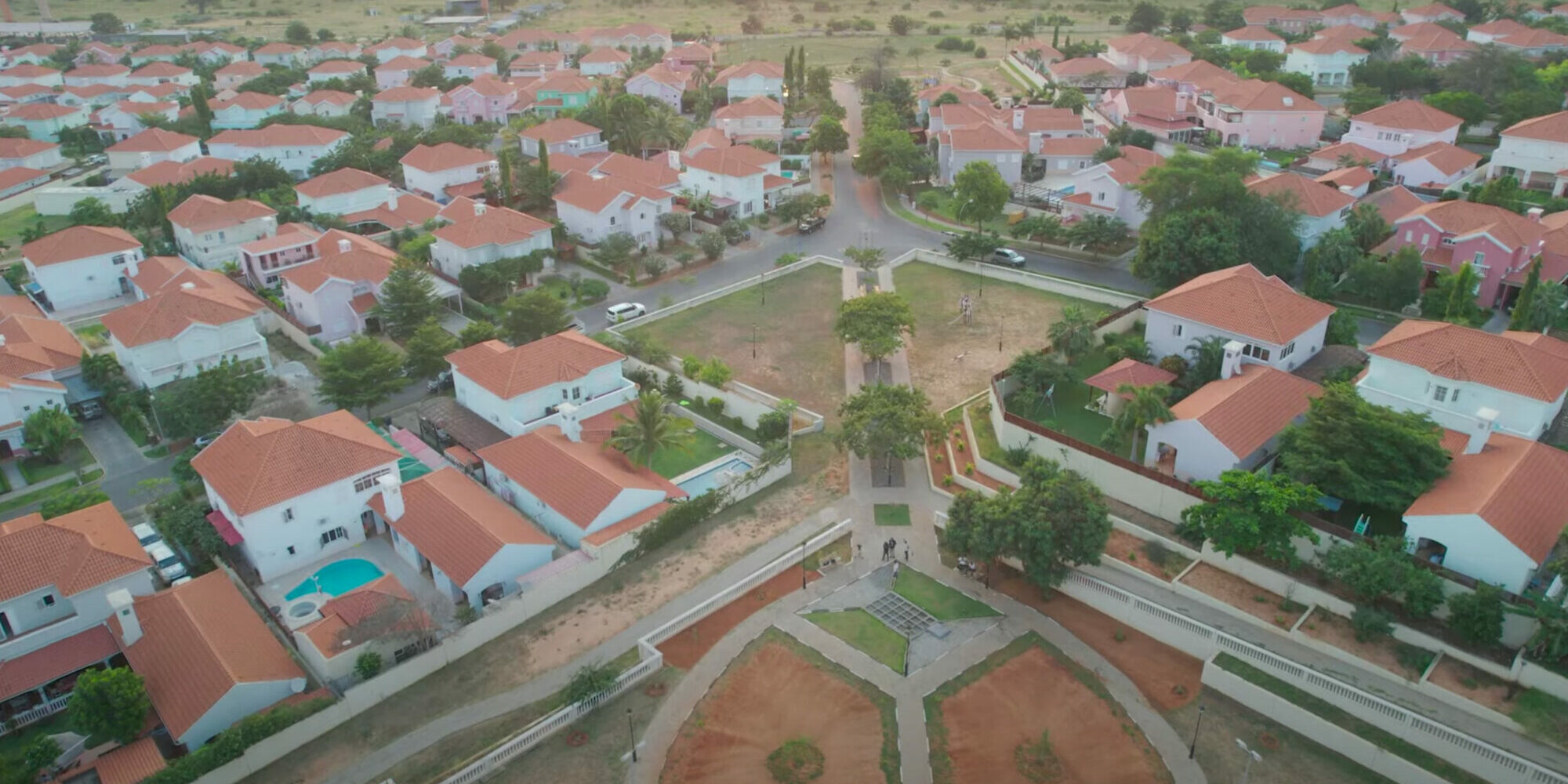 The fight against kleptocracy gained a massive boost in the last year, in no small part thanks to the Biden administration’s new strategy to combat global corruption and deny kleptocrats the opportunity to use the American and global financial systems to hide their illicit gains. Russia’s invasion of Ukraine has also brought global attention to the issue as the US and European governments took unprecedented steps to sanction and seize the assets of Russian oligarchs, including some of the world’s biggest luxury yachts. While the idea that grand corruption poses a threat to national and global security is not new, there is now significant momentum behind addressing kleptocracy as a global threat.  Still, international efforts often focus on the kleptocrats themselves and their enablers; we rarely hear about the actual victims: the citizens who are deprived basic services while their leaders embezzle billions of dollars.

This was the key gap identified by the Opening Central Africa Coalition and Global Integrity. Aiming to help educate citizens about the corrosive impact of kleptocracy in their daily lives; the coalition with GI’ support has implemented two phases of our project to fight kleptocracy using human stories in five Central African countries. Our primary goal was to encourage citizen engagement in the fight against kleptocracy by illuminating the ways kleptocracy affects ordinary people in their everyday lives, whether this be a lack of electricity in Chad, dismal conditions for maternity care in the Republic of Congo, or skyrocketing youth unemployment in Angola. At the same time, we hoped to bridge the gap between local, regional, and international efforts to fight kleptocracy by centering the voices of local activists, organizations, and citizens and highlighting their work for an international audience.

The first phase of the project resulted in the creation of the Opening Central Africa website, where we turned international investigative reporting, information, and data into human stories that highlighted the effects of kleptocracy on ordinary people. In the second phase, we created the #Kleptolands video series, which built on the first phase by exploring a different story-telling medium to create short, shareable videos that showcased the human cost of kleptocracy. Both phases were accompanied by campaigns to spread the created content on social media and raise awareness among both citizens and regional/international observers.

Throughout both phases of the project, Global Integrity and the Coalition worked through cycles of action and learning, reflecting on what worked and didn’t work at each step of the process and implementing those lessons in adapting the project as it progressed. These regular reflection sessions helped us capture significant learnings that we hope to apply as we work to build on the progress made so far. These learnings are covered in detail in the “Fighting Kleptocracy with Human Stories in Five Central African Countries” Learning Report, but our primary takeaways were as follows:

We hope to take these lessons and build on the progress we made in the first two phases to continue engaging citizens in the hope that they will begin to demand accountability from their leaders. The global focus on kleptocracy also provides a unique opportunity to take the momentum around the issue and focus the international community’s attention on the victims and the local activists and organizations fighting kleptocracy on the ground. We hope to continue bridging the gap between local, regional, and international anti-kleptocracy efforts, and by sharing our learnings from the project so far, to create guideposts for other organizations looking to do the same.