Following the Money, and Opening Fiscal Governance in Durango 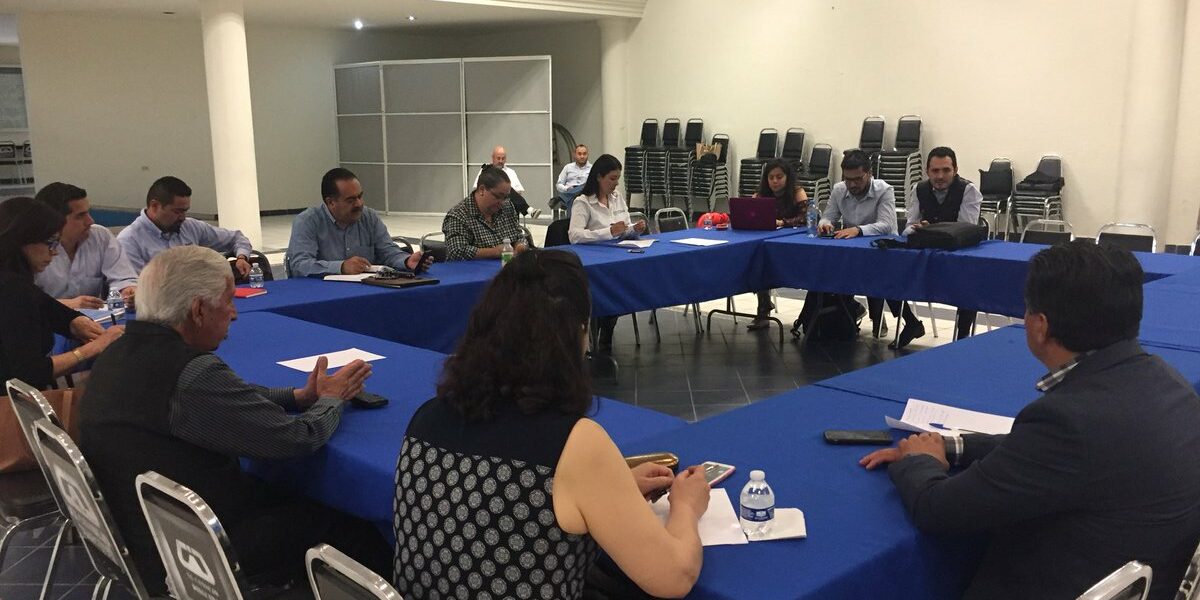 In 2015 and 2016, IDAIP led Durango’s participation in the national “Open Government: Co-creation from the Local” program, through which Mexican states developed and implemented open government commitments meant to enable citizen participation in governance processes. Through this work – carried out with support from Global Integrity and the federal Access to Information Institute (INAI) – IDAIP published a good deal of data on state-level spending.

IDAIP continued the work of making government more open and accountable in 2018, working with local stakeholders to develop a second action plan for open fiscal governance. One of the key commitments within this plan focused on the State Program of School Uniforms. This program – one through which millions of pesos were spent – was largely opaque. Spending decisions were hard to understand, public accounts were hard to access, and citizen monitoring was effectively nil. Data relevant to the program was largely absent from the public sphere, and the information that was available was hard to analyze and use.

Addressing these issues, and helping local stakeholders both understand and influence the allocation of public resources within the School Uniforms Program, was key to delivering on the new open government action plan, and to improving government performance in Durango.

Global Integrity, in partnership with INAI and GESOC, a CSO based in Mexico City, was ready to help. We supported IDAIP in mapping the fiscal governance landscape, exploring the strengths and weaknesses of existing datasets, and identifying key citizen information needs. We facilitated multistakeholder dialogues, in order to make sure that the priorities of local authorities, CSOs, and others – including opening up the School Uniforms program – were built into the new local action plan. We helped IDAIP, in conjunction with local partners, deepen their understanding of local capacities with respect to fiscal data, and then bring a variety of methods, like our Treasure Hunt methodology, to bear to help strengthen those capacities.

Through this work, we helped IDAIP’s figure out what information citizens needed in order to monitor and influence spending within the School Uniforms program. We then supported them in opening that data. At the same time, we worked to strengthen the capacity of local stakeholders to access, analyze, and use that data, in order to make sure that spending decisions within the program mapped onto their needs and preferences.

Through working with Global Integrity, IDAIP was able, in conjunction with their local partners, publish and improve fiscal data on the School Uniforms program. Local stakeholders are now using this dataset to monitor spending within the program, and to root out any possible corruption.

In addition, IDAIP has strengthened its own technical, strategic, and organizational capacities to carry out this sort of user-centered, problem-focused, iterative work in the future, while also contributing to the capacity of local partners to analyze and use data for accountability.

As a result, Durango is poised to continue and deepen work on open fiscal governance in the future, and to ensure that public resources are spent openly, accountably, and effectively, in a way that addresses the problems that citizens care about.