The Obama administration: Too little, too late in NSA scandal? 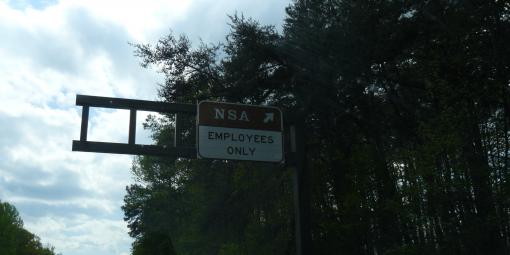 “Nobody is listening to your telephone calls,” said a defiant President Obama—now in full damage control mode—to a crowd Friday in California. Unfortunately for the administration, the claim is too little, too late. Had the disclosure come at the program’s inception and been justified as a way to prevent attacks at home and overseas, perhaps the reaction wouldn’t have been so intense. But, in direct contradiction of the transparency and open government policies it has trumpeted in other contexts, the White House has not only been using secret court orders to snoop on people’s phone lines and internet accounts but also sharing the findings with foreign governments.

“You can’t have 100 percent security and then also have 100 percent privacy and zero inconvenience,” the President said in California, acknowledging the inherent contradiction between transparency and privacy we (and many others) have highlighted before.

Even if we accept the President’s premise—that security and privacy are inversely related—then the balance between the two has clearly been tilted heavily in one direction, possibly too far. It’s time to rebuild trust, and in this case that means the President abiding by his own executive orders around open government and open data and opening up about surveillance techniques and policies (without jeopardizing operational security). We live in a complex era, one where information is at the same time a commodity and also a weapon. Keeping the public in the loop about these tradeoffs is the first step for not only avoiding future PR disasters but also for strengthening public consensus around the necessary trade-offs. “Trust us” simply doesn’t work as an open approach to governance, even when talking about counter terrorism.