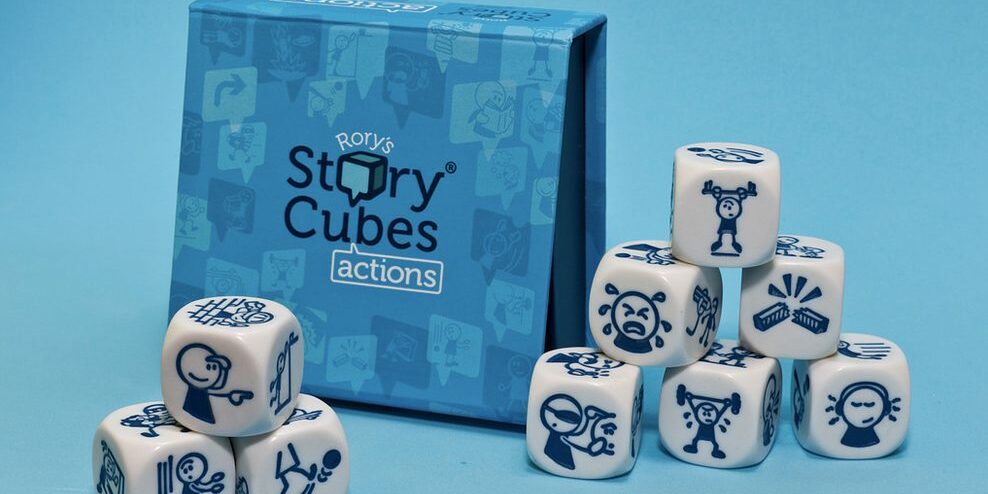 Earlier this month, the UN Open Working Group on Sustainable Development Goals published the “zero draft” of proposed goals and targets on sustainable development for the post-2015 agenda. They will be discussing this draft at the UN this week (16th June), in the penultimate meeting of the Open Working Group, before the baton passes on to the UN Secretary General and the UN General Assembly (see here for a helpful route map of the process from the UN Foundation).

The “zero draft” represents another step on the long and winding road towards a framework of goals, targets and indicators to replace the Millennium Development Goals. Progress is being made. The number of goals and targets is being kept in check, some of the targets are becoming clearer and governance-related issues – something that’s of particular interest to us at Global Integrity – remain on the table (see Saferworld’s comments on the draft here). However, it’s still a bit of a list. And a long list. Seventeen goals and 212 targets (see this postfrom Charles Kenny and Casey Dunning of the Center for Global Development).

The list could easily be shortened by applying some straightforward criteria to the targets. These might include the following:

This would help. A brief exercise hosted by the Beyond Access program at IREX, applying the above criteria to the targets for Goal 16 (Achieve peaceful and inclusive societies, rule of law, effective and capable institutions), halved the number of targets (see this post by Olimar Maisonet-Guzman, which came out of that discussion). But what is really needed is a narrative which sets out what the overall vision is, how the goals are part of that vision, and how the targets are expected to contribute to meeting the goals and realizing the vision. What’s the story?

Maybe this is OK. Maybe it’s unrealistic to expect the Open Working Group to come up with a narrative, when there’s another year of UN deliberations to come. Some people who are closer to the process tell me I’m being unrealistic. And the Beyond 2015 coalition seem to be reasonably content with how things are going (see their detailed comments on the “zero draft” here). But the absence of a clear vision or narrative – NB: “end poverty” is not a narrative – will need to be addressed. And the longer things carry on without that happening, the greater the risk that it won’t.

Maybe there’s a bunch of people at the UN using a bag of post-2015 story cubes, data from My World and The World We Want, and a stack of evidence about how development happens to come up with a compelling narrative. In the meantime, watch this space for a narrative that’s about enabling people, families, communities and nations, now and in years to come, to use resources – financial, environmental and human resources – to meet their needs and to realize their various dreams; a narrative with transparency and accountability – primarily as means of helping people to realize their dreams, rather than as ends in themselves – center-stage.