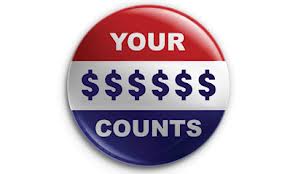 I was in Mexico last week, firstly to continue our work with the Mexican Institute for Competitiveness (IMCO) to support for the development of local open government action plans, and secondly to participate in an event on the role and regulation of money in politics.

On Wednesday, I headed to Veracruz – a state to the east of Mexico City – with colleagues from the Instituto Nacional de Transparencia, Acceso a la Información y Protección de Datos Personales (INAI), to participate in the launch of the process that will develop a local open government action plan. In Veracruz, as in other states that are involved in Mexico’s innovative initiative to develop sub-national open government action plans, those plans include a commitment to undertake a “follow the money” exercise. These exercises will assess – in a participatory manner, through what we are calling Follow the Money Treasure Hunts – whether citizens can access the information that they need to get a full picture of the flow of public resources and the contribution those resources make to delivering results in particular sectors such as health, education and water. The aim is to inspire action by highlighting what is possible in terms of following the money and to inform policy by helping to identify the challenges that make it difficult to follow the money.

Later in the week, I participated in the Global Conference on Money in Politics, organized by the International Institute for Democracy and Electoral Assistance (International IDEA). I was happy to have the opportunity to share our work on Campaign Finance Indicators, part of a collaborative project on Money, Politics and Transparency involving the Sunlight Foundation and the Electoral Integrity Project. Our research on how campaign finance is regulated covers 54 countries across the world and assesses not just what laws countries have in place, but how effectively they are enforced. Given the huge gap that there often is between the laws that countries have in place and how effectively they are enforced, this marks an important addition to the political finance database established and maintained by International IDEA.

The Conference was an important opportunity for people seeking to understand how best to regulate the role of money in politics to review the evidence and consider ways forward. For me – someone more at home in broader debates about open governance – it was interesting too to see how the debate in this field differs from that in the broader governance and development arena. Here, the talk was of “best practice” rather than supporting country-level efforts to explore best-fit approaches to regulating political finance in specific contexts. Civil society – the disruptors, as John Githongo put it, without whom change will be slow to come – was notable by its absence. There was no talk of theories of change and rather little about impact. And – despite some welcome emphasis on the importance of increasing transparency about the regulation of political finance, as an entry-point for systemic change – there was little of the tech-flavored can-do-ism of open government events. Making the links between the money in politics and the open government agendas would seem to be a useful way forward.

A highlight of the event for me was the initiative taken by International-IDEA to establish a Community of Practice for organizations working on money in politics. Sitting with 25 colleagues, the vast majority of whom were involved in generating data and policy advice for organizations based in donor countries such as the US, the UK, Sweden, and the Netherlands, my suggestion was that the community must also include organizations that are active in the hotspots of money corrupting politics, including, but not only, in developing countries. Broadening the community in this way will help to ensure that efforts to collect data and deliver policy advice are informed by feedback on what is actually useful (see my piece on the marketplace of ideas and the work of the Governance Data Alliance).

At the close of the conference, I was pleased to hear Yves Laterme, the Secretary General of International-IDEA, emphasize the importance of broadening the conversation in this way, to hear others such as Obiageli Ezekwisili highlight the need to involve civil society organizations and the media more fully in the conversation, and to hear repeated calls to analyze the wider governance landscape rather than focusing solely on the role of money in politics. We are keen to contribute to these conversations as part of our work to support country-level learning and policy dialogue that drives progress towards more open governance. When money runs riot in politics, as it does in many countries, including the USA, governance isn’t open. As such, money in politics should be an important item on the agenda of countries in the Open Government Partnership. The forthcoming Summit in Mexico is an opportunity to kick things off.

Image from: Intelligence Squared US 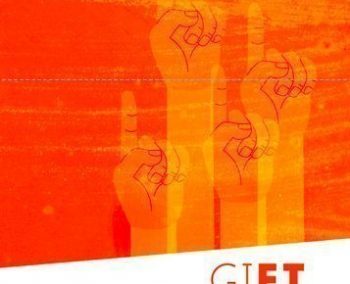 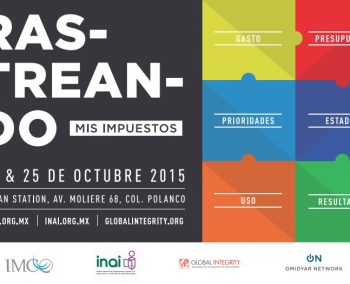 Tracking my Taxes: Follow the Money Treasure Hunts and Next Steps 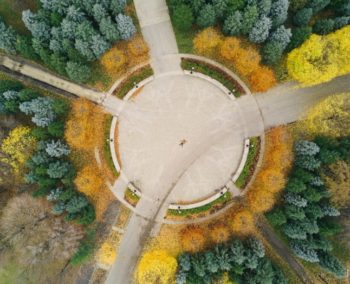