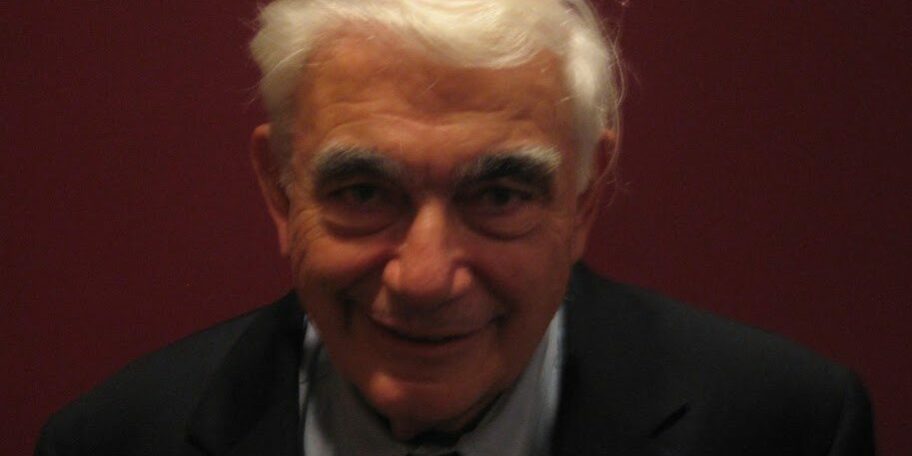 David Cohen served as the first chair of the Global Integrity board from 2005 and most recently as secretary before stepping down this year. His recent passing came as a great shock. We are forever indebted to him for his stewardship, wise counsel and service. 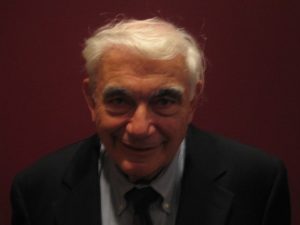 Obituaries from the Washington Post and the New York Times give a measure of David’s huge contribution to opening up the political process in the US and beyond. Below, Marianne Camerer and Nathaniel Heller, co-founders of Global Integrity, reflect on his leadership.

I first met David Cohen almost 20 years ago in 1996 at a workshop up the west coast of South Africa, near Cape Town, on the role of civil society and advocacy. I still have his card – David Cohen, Co-founder, The Advocacy Institute, Washington, DC. Civil society actors in a democratic South Africa were trying to reconfigure themselves from having been in a largely adversarial relationship with the apartheid state, to wanting to work in partnership with the new legitimate authorities. How was this new relationship going to work? What was the role of civil society in holding a democratic government accountable? David had a wealth of experience to share and when he spoke, people listened.

The next time I met David was in 2003 on a snowy mid-January night in DC where I had come to run an international research project on corruption at the Center for Public Integrity. Like many other new arrivals, I found a sanctuary at the independent bookstore Politics and Prose (co-founded by David’s wife Carla). I immediately recognized David standing near the counter – shock of white hair, head cocked to one side, intense eyes and a broad encouraging smile. He would become an important mentor and a close friend.

Two years later, in 2005, after discussions with Global Integrity co-founders Chuck Lewis and Nathaniel Heller, I met David for breakfast. I asked him if he would be interested in chairing the first board of Global Integrity, a new NGO that would provide independent information on anti-corruption and governance mechanisms using a network of in-country investigative journalists and independent analysts. He listened intently and in his trademark methodical way said he would think about it. He had recently turned 70 and was considering his time and numerous commitments. He believed in the mission of Global Integrity and in October 2005 David chaired the first GI board meeting one late fall afternoon in a basement office of the Charles Mott Foundation, near the Supreme Court.

David immediately set the tone. Instead of going straight into the business of the day, he got us to pause, to check in as individuals, and to share what was new, both personally and professionally. At first it was uncomfortable. But it got easier as we met over the years and by checking in we got to know and trust each other. He reminded us of the importance of connecting, of seeing each other first, before going out there to save the world. His approach is something the board continues to this day.

Picking up where Marianne left off, I’ll always remember two things in particular about David’s leadership of the Global Integrity board. The first was the habit he instilled from the beginning about sharing personal updates before we began any business, both professional successes as well as personal challenges. Over many years, board directors gained an appreciation for each other as individual people, not simply as professional colleagues. Having now served on other boards, I find the habit David instilled unique as well as strategically spot-on, which leads me to my second enduring insight derived from David’s approach.

David always started with the personal because he believed strongly in the critical role of building and nurturing relationships as the key to effective advocacy and policy work. This fundamental belief is something I still reflect on regularly in the course of my own work. I came to appreciate David’s intense focus on relationship building early on in my years leading Global Integrity when he invited me to a workshop he was contributing to that involved a number of Ford Foundation-supported social justice activists from around the world. I quietly joined the conversation mid-meeting and watched as David preached the crucial importance of relationship building to these experienced advocates, stressing that while they should stay true to their ideals and core principles, simply screaming and shouting at officials was rarely going to achieve anything lasting. Instead, he argued, take the time to build a meaningful relationship with the person you are trying to influence, even if you disagree on key concepts, and from there make your ask. This might seem like commonsensical advice, but I found it profound in its simplicity.

In retrospect, I realize now that David was also taking that opportunity to practice what he preached around the importance of relationships. He had invited not only me to that session but also the then-head of the well-respected watchdog NGO the Bank Information Center, Manish Bapna. Manish was someone David was convinced I needed to get to know, and indeed he was absolutely right. Manish later became a senior leader at the World Resources Institute, and today we serve together on the Open Government Partnership steering committee, working closely on a range of open government initiatives. David could see the value of that future relationship long before I could; that was his great wisdom and foresight.

ED Transition | Renewal and Rewilding: My Departure and Our Connections
June 29, 2022

Board of Directors Recruitment
June 21, 2021

What’s in a name? Reflections on integrity, relationships and systems
February 2, 2021

A Time to Prioritize and Commit: Introducing Our New Leads for Listening and Learning, and Communications
September 11, 2020