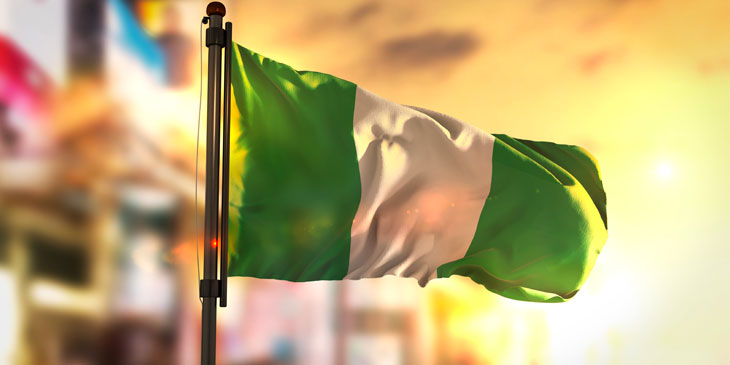 Instead of being abandoned under pressure or resulting in decade-long, quixotic prosecutions, high-profile corruption cases increasingly involve new, more pragmatic resolutions. These include plea bargains and asset forfeiture as well as probationary and non-custodial sentences. In instances where political stakes are high and the likelihood of successful criminal prosecution is low, these tools are now seen as faster, more straightforward, and more viable than traditional criminal prosecutions.

These conclusions stem from new research conducted by a University of Edinburgh-led GI-ACE research team that is currently finalizing the most systematic, comprehensive study to date of the legal frameworks, prosecutorial strategies, institutional constraints, and external influences shape anti-corruption efforts in Nigeria, Tanzania, and Malawi.

Following are some preliminary findings from the team’s Nigeria-focused research:

Seeking to be policy relevant, this research points toward several feasible recommendations that Nigerian decision makers, international policymakers, and other key stakeholders can act upon, including the following:

With this research and set of recommendations in hand, the University of Edinburgh-led GI-ACE research team is confident that the narratives surrounding anti-corruption law enforcement in Nigeria can be positively influenced. By looking at evidence of what is actually happening—rather than relying on apocryphal accounts or stereotypes—policymakers, practitioners, civil society, and international partners can work together more effectively to support effective anti-corruption law enforcement practice in Nigeria. 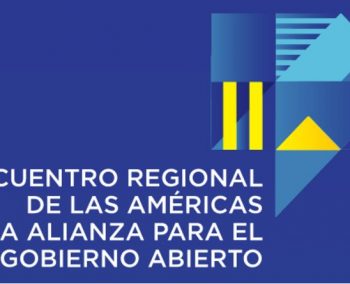