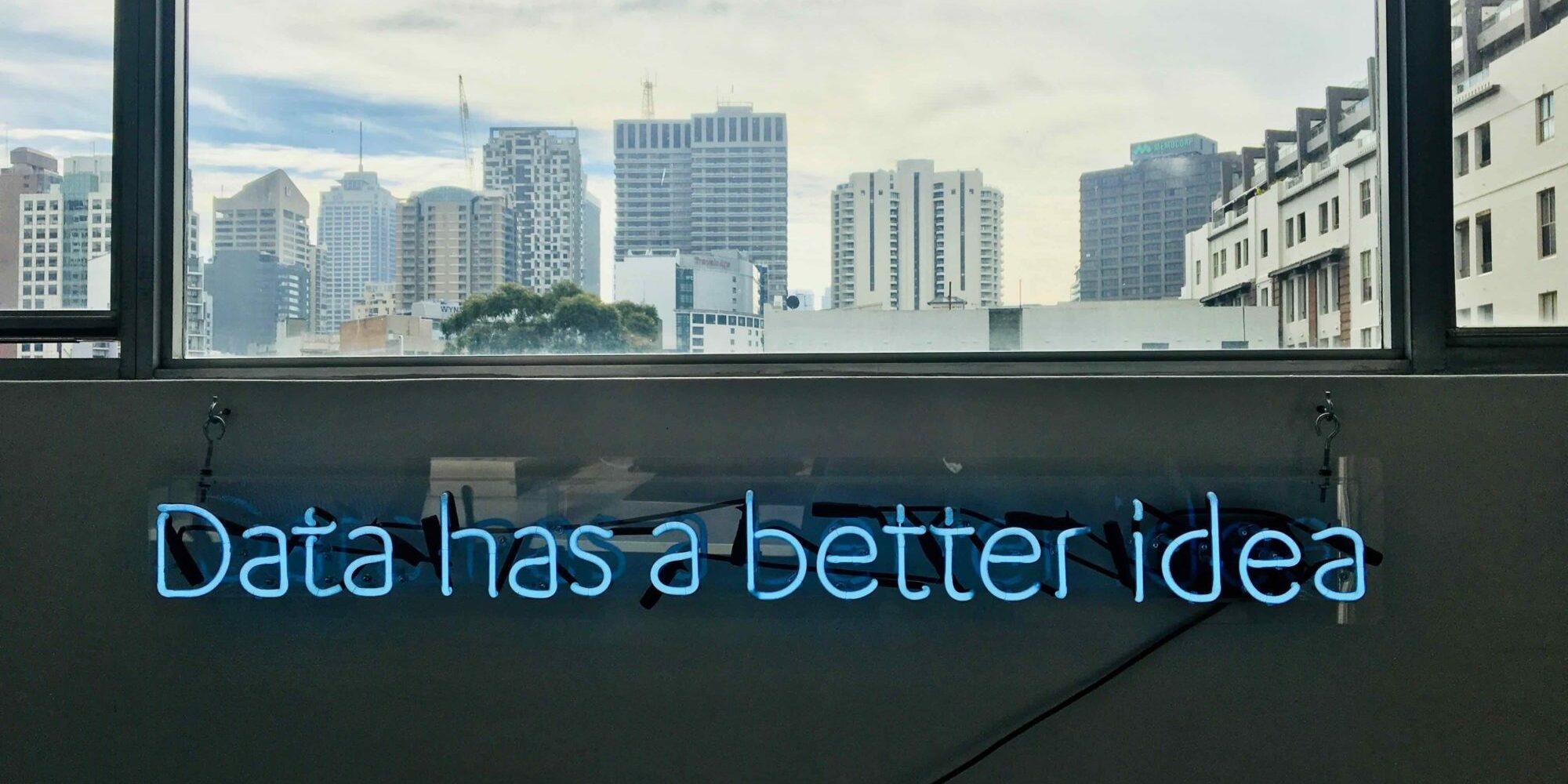 The case for co-creation, openness and government transparency for procurement as the pandemic continues.

“With publishing of data… we are beginning to see what we saw with name-and-shame campaigns. Data by itself, out of context without speaking to the broader issues—doesn’t get the job done. Name and shame only works, when there is shame. And I think what we have seen is that we have some very very shameless people in our public sector. They are the minority. I believe they are small apples that mess up the whole bunch. But, they can be pretty shameless. So name and shame by itself, would not work. Just like a dataset by itself might not get the job done.” — Muchiri Nyaggah on the importance of accountability alongside open data commitments, The Next African Agenda’s “Anti Corruption in COVID-19 Response and Recovery” episode.

We are delighted to share episodes from an insightful podcastThe Next African Agenda presented by The Local Development Research Institute and hosted by Leonida Mutuku and Muchiri Nyaggah that discuss emerging insights where open data is at the heart of combating corruption. Among those interviewed are Irungu Houghton, Executive Director of Amnesty International Kenya, Harriet Wachira of Transparency International Kenya and Jessica Musila, LDRI’s Open Government Fellow.

“Anti-Corruption in Covid-19 Response and Recovery” is an excellent primer for those in government who want to understand why opening up data in the middle of a pandemic is important. It also covers commitments in action plans that take into account the need for rapid response and institutionalize equitable distribution of funds in the pandemic. In this episode, Harriet Wachira of Transparency International Kenya urged for transparency in procurement practices saying: “It is completely understandable that the priority is to procure fast, but at some point you have to tell us how you ended up with the procurement.”

The second is an important interview with Irungu Houghton, Executive Director of Amnesty International Kenya, who called for transparency and openness and says this about pandemic profiteering:

“The question we have to ask is why was there [was not] political will to keep public finance safe as this time? We now know that there are 12 companies that have been handling billions of shillings and that in some of the cases, of those transactions, we received goods that were grossly inflated. There was hoarding that took place to allow for the market prices to increase and for these to be released to the public. These are classic pandemic profiteering strategies… The question … can’t stop at political will, we have to ask if there is private interest involved in overlooking and not acting with the political will that would be responsible at this time.”

And when asked by the podcast co-host Leonida Mutuku—aside from open contracting, where is there an opportunity for transparency and for opening up data so that the right resources reach people at the right time during a pandemic— Irungu Houghton said: “The surest way [for the procurement cycle to have] integrity is really, end-to-end documentation and allow that to be in the public domain so that people can [see where the money that was put aside for face masks for health workers end up]?”

Our Deputy Director, Natalia Carfi shared that despite the fact that co-creation of open government Action Plans has been mostly postponed due to the pandemic, the work around open data and anticorruption is very much at the center of the discussion. We hope that you join in the conversations such as these that introduce the use of open data to combat corruption—in all communities, everywhere.

This podcast is part of the project to promote open data to fight corruption in OGP Action Plans, which is supported by the Multi Donor Trust Fund led by the World Bank and OGP. The Local Development Research Institute is the African hub hosting this work.

This blog was originally posted on Open Data Charter.