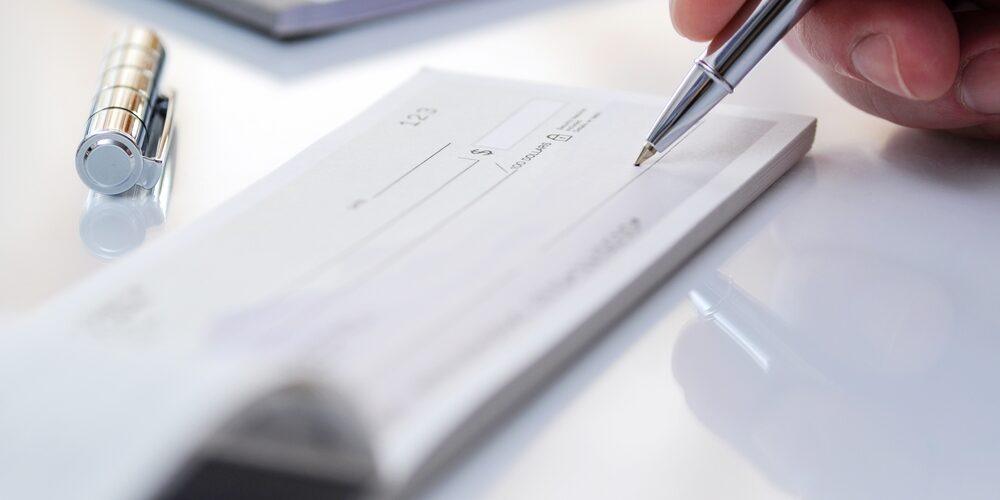 We don’t usually crosspost but this recent piece by my colleague Elsa Peraldi, published last week on the National Endowment for Democracy’s Power 3.0 blog, warrants an exception: In her post about IMF emergency lending to Equatorial Guinea, Elsa highlights a key tension—a recurring systemic failure—of how our multilateral development system and the financial flows it comprises fail to achieve their objectives.

Importantly, and to be clear: the argument is not to prevent or hinder emergency loans from flowing into countries such as Equatorial Guinea. Instead, the key argument is directed at us ourselves, governance and financial sector experts working within the Fund, the Bank, and the wider aid space—and at those directing the organizations and leading the thinking across our field: We all must be more ambitious and press harder to i) openly acknowledge that existing formal institutions and well-intentioned norms are often insufficient to achieve the envisioned results, ii) explore and reflect on why policies, norms and institutions fail, iii) test and try new and different approaches that could help ensure additional progress is made.

At Global Integrity, we believe this can be done by inquiring more forcefully and with greater intentionality into the system dynamics that we are all part of, and the power and incentive structures that underpin the institutional arrangements and policies which shape the way we function in our respective ecosystems. Doing so, and by opening more inclusive spaces to design cycles of action, reflection and adaptation, we can explore entry points for more useful approaches, and identify where and how civil society, multilateral institutions, the private sector and governments can collectively push to more effectively meet citizens’ needs in countries around the world.

On September 15, 2021, the International Monetary Fund (IMF) approved a $67.38 million loan to Equatorial Guinea under a Rapid Financing Instrument to help the country address the COVID-19 pandemic and catastrophic accidental explosions at a major military installation in Bata that damaged and destroyed homes across the city and injured hundreds of civilians.

In Equatorial Guinea, kleptocrats are in charge of a government that is corrupt by design and crippled by weak institutions. The country’s health system has long been strained, undermining its response to COVID-19, and government negligence remains endemic. The government’s unwillingness to meaningfully assist the victims of the Bata blasts—many of whom remain homeless or were evicted from abandoned social housing projects where they had relocated—further exacerbate the challenges Equatoguineans face.

Despite having one of the highest GDP per capita in Africa, Equatorial Guinea is plagued by corruption that has gutted public services and neglected citizens’ basic needs—the pandemic only worsens their poverty. After years of looting by the ruling family, 35 percent of the population does not have clean drinking water, 26 percent of children are malnourished, 57 percent of children do not attend school, and vaccination rates are among the lowest in the world.

The government established two special committees to respond to these crises. Both are run by Vice President Teodoro Nguema Obiang, the son of President Teodoro Obiang Nguema Mbasogo and a convicted felon facing a laundry list of international corruption cases.

Despite the country’s evident lack of checks or transparency, the IMF’s emergency assistance for Equatorial Guinea provides for no meaningful accountability mechanism. The Rapid Financing Instrument allows the IMF to waive governance and anti-corruption measures that would otherwise be required for a regular loan—ostensibly to allow the IMF to react quickly in emergencies. Without these accountability mechanisms, Equatorial Guinea faces a real prospect that these crucial funds might be funneled by its government into the system’s entrenched kleptocratic networks.

Civil society organizations have documented numerous cases where COVID-19 emergency assistance offered corrupt autocrats an opportunity to embezzle funds and create business opportunities that are marred by conflicts of interest. This pattern extends beyond Equatorial Guinea to other kleptocratic systems in the region, like those in Angola, Chad, Cameroon, and Congo.

The management of emergency assistance funds in such settings has been plagued by corruption, despite promises from regional governments, like Cameroon, to oversee the use of this type of emergency aid in a transparent and accountable manner.

How to Strengthen Checks and Balances

The IMF’s adoption of the Framework for Enhanced Engagement on Governance in 2018 represented an important step in enhancing accountability. Now, the IMF assesses governance and corruption systematically in its engagement with countries, includes anti-corruption and governance efforts as loan conditions, and seeks to better engage civil society. But more should be done.

This framework needs to be accompanied by effective collaboration with stakeholders outside of government who can help ensure governance and anti-corruption commitments are upheld. Currently, the IMF’s checklist for transparency and accountability for emergency loans is rather pro forma and fails to provide the institution or its partners the tools they need to ensure those commitments are met. Three of these commitments are concerning given their inherent weaknesses:

When providing emergency relief loans, the IMF and other multilateral lending institutions should ensure accountability by working with civil society. A May 2020 letter cosigned by 97 civil society organizations (CSOs) urging consistent inclusion of accountability mechanisms in the Rapid Financing Instrument, stated the IMF needs to “formally recognize independent monitoring organizations as stakeholders in loan agreements.” Multilateral lending institutions need to take this request seriously, given mounting evidence of corruption around the management of the emergency relief loans in highly corrupt countries. Audit requests should also be accompanied by requirements of their immediate publication.

Furthermore, the IMF must be mindful that emergency loans represent an opportunity for kleptocracies to launder their reputations. When the organization acknowledges half-hearted attempts at combating corruption as genuine, it lends corrupt governments a veneer of economic legitimacy and stability that can encourage other forms of economic activities and investments that fuel further theft. Consequently, the IMF’s goal to ensure proper financial management of its own resources is undermined. Sorely-needed resources will continue to be lost to kleptocracy unless the IMF gets serious about working with CSOs to enhance and empower anti-corruption efforts when granting emergency loans.

Elsa Peraldi is senior manager for integrity and anti-corruption at Global Integrity and a 2021-2022 Penn Kemble Fellow at the National Endowment for Democracy. Follow her on Twitter @elsaperaldi.

The views expressed in this post represent the opinions and analysis of the author and do not necessarily reflect those of the National Endowment for Democracy or its staff.