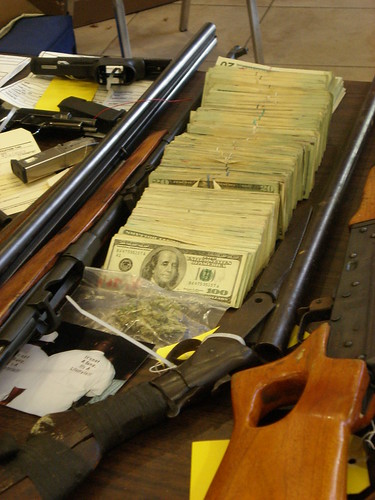 LOS ANGELES: Push back started quick on a requirement that L.A.P.D. drug and gang unit officers disclose their assets, with the police union promising to sue. The measure affects about 600 narcotics and anti-gang officers who handle confiscated drugs and cash. Los Angeles police have been under federal control since the 2000 Rampart scandal which implicated dozens of officers.

While the police union is determined to block the rule, let’s look at the details: officers are required to disclose their assets every two years. They report not to the public, but to their bosses. And officers assigned to the unit now get a two years grace period before being required to disclose anything. Seems like plenty of time to get their paperwork in order.