For the first time, Costa Rica started a trial against a former President, Rafael Angel Calderon, accused of aggravated corruption for supposedly masterminding a plan to obtain economic benefits from a government procurement project.

Anyone can witness the trial (if they get there in time to grab one of the 30 seats available to the public!) and authorities expect the defendants — six, in addition to the ex-president — to compensate the country with US$135 million. If they succeed, it’d be the first time in Latin America that a public institution gets compensated for the damage caused by corrupt acts.

Interestingly enough, the former President just launched his political campaign for the 2010 national election. He intends to be a presidential candidate and, simultaneously, run for Congress. If he succeeds at least in the latter, he’d have legal immunity from a potential conviction (MPs in Costa Rica are legally exempt from criminal law).

The case started after an investigation by La Nacion

Is Transparency Possible in the U.S. Transportation Bill? 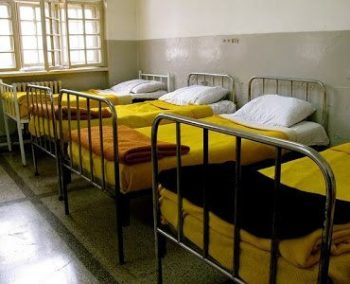 Reflections on Rwanda – 50 Years after Independence