Afghan President Hamid Karzai provided a public asset disclosure and suggested that all government officials do the same. But Karzai also had harsh words for critics calling for better anti-corruption in Afghanistan. “Foreigners have defamed Afghanistan so badly in terms of corruption. But it’s not as serious as they think,” he said. Reuters has Karzai’s story. For a reality check on the President’s optimism, I refer you to this 2007 feature in The Times (London).

Thanks to our Commons reader who sent in the Karzai link.
— Jonathan Eyler-Werve 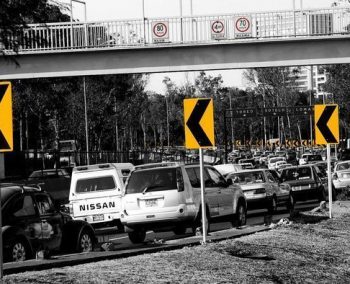 For a Road Trip in Mexico, Don’t Forget a Lonely Planet Guide and the 12 Different Traffic Regulations You’ll Have to Follow 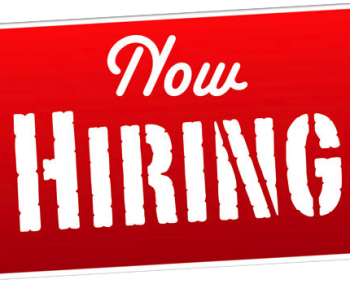