In June 2010, Jack Warner resigned from the position of vice president of International Federation of Football Association (FIFA), amid bribery allegations that transformed the upper echelon of the world football body. Despite his international fall from grace, Warner has held steadfastly to his portfolio as the government’s Works and Infrastructure Minister. Reporter Asha Javeed has the story of the man who’s made and broken political parties in Trinidad and Tobago (T&T).

This report is part of The Corruption Notebooks, from the 2011 Global Integrity Report. 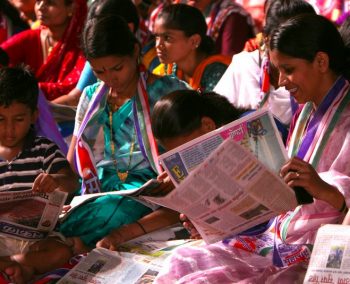 Come to our Ideathon!