Launching a Discussion About a Governance Data Alliance 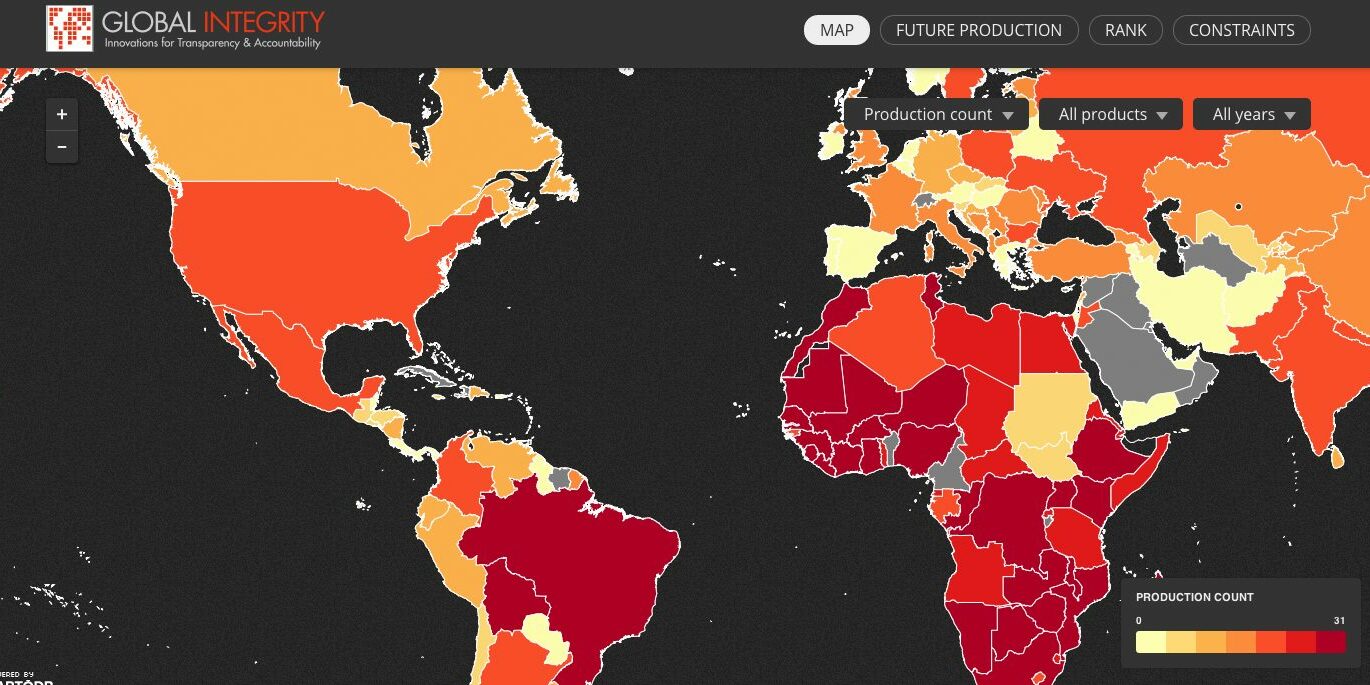 As we’ve written previously, Global Integrity has become increasingly concerned with the lack of coordination amongst the producers of governance and transparency data (organizations like ours) and the lack of effective feedback loops between producers of these data and actual users (governments, donors, researchers, activists). On April 15th and 16th, in collaboration with the Millennium Challenge Corporation, we’re going to sit down for two days as a community and talk through how we can tackle this collective action challenge.

Two days ago, within the span of two hours, I had two conversations that typify what’s woefully broken about the current production of and feedback loops associated with governance and transparency data:

1) In the morning, I received a senior advisor from a North African government who is tasked with improving the country’s performance on international metrics and ratings. He asked me, “ When will Global Integrity publish a new country report on us?” My truthful answer was, “I really don’t know; maybe when we aren’t so busy and can raise some money for it.” This is not a good answer.

2) Two hours later, I received an email from the author of one of the leading composite governance indicator datasets saying he had heard about some “new data Global Integrity was gathering on governance in Africa,” and could he include it in the next round of his composite dataset. The sad reality was that our Africa Integrity Indicators work has been happening for more than two years, and yet only now had this news reached a key “power user” of that data. Surely we can do better.

What We’ll Be Talking About

The conversation next week will feature three cohorts: governance data producers (like us), governance data users (from government, the media, and the private sector), and enablers of the production of these data (foundations and donors). We’ll be working towards answering three basic but important questions:

1) Can we band together in some fashion to better coordinate production and improve the feedback loops between producers and users?

2) If so, how would we do that in real life in terms of actual behavioral change? What sorts of straightjackets are we willing to put our respective organizations into to advance a common agenda?

3) If we can identify the straightjackets that fit us best, what could we do the rest of this year to put those commitments into action?

The discussions will be action-oriented and results-focused rather than an exercise in theological navel gazing, and will be led by the incomparable Allen Gunn of Aspiration. As part of the pre-event planning, we’re also gathering information from each organization (attendees are here) to help better understand what the community’s current, historic, and future data production and consumption patterns actually are. We’ll be releasing all of that data in raw format as well in a nifty interactive map and set of charts that our friends at Vizzuality are crafting for us. We’ve been able to do all of this in a short amount of time thanks to generous support from Omidyar Network and the Hewlett Foundation; you can read about Omidyar Network’s interest in this event over at their blog.

To keep this first conversation manageable, and to make it happen quickly, we’re gathering around 45 friends and family, some of whom were part of the original discussions around these ideas going back to August 2013. But this isn’t an exclusive “club” whatsoever, and if there’s consensus to try and take something forward, the doors will be swinging wide open to any other producer, user, or enabling organization that wants to get involved. In the meantime, if you’re interested in brainstorming further about a possible future Governance Data Alliance, just send me a note (nathaniel [dot] heller [at] globalintegrity [dot] org).