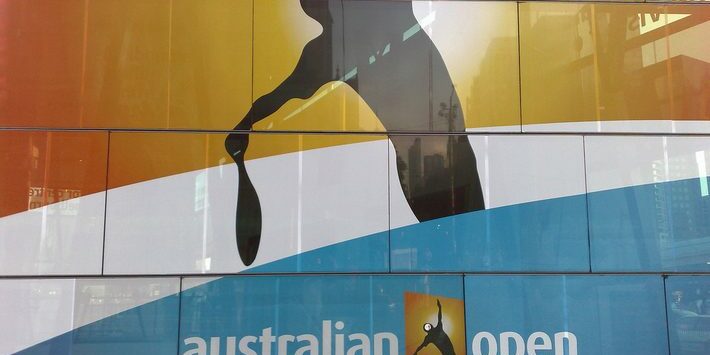 Launched in 2011, the Open Government Partnership (OGP) is a platform for countries to commit to making their governments more open, accountable and responsive to their citizens. In less than 3 years its membership has grown from 8 to 64 countries from around the world. In May 2013, the Australian Government announced its intention to join the OGP. Since then, however, progress has been slow, with recent reports (here, paywalled; here, not paywalled) suggesting that the new Australian Government, led by Prime Minister Tony Abbott, may be reconsidering the decision.

A reversal of the decision would call into question the Australian Government’s commitment to open government and row back on the hard work of those such as John McMillan, the country’s Information Commissioner, to strengthen the country’s open government credentials. It would also be a missed opportunity to strengthen the caucus of transparency champions within the G20, where 12 members (Argentina, Brazil, Canada, France, Indonesia, Italy, South Korea, Mexico, South Africa, Turkey, the UK and the USA) have already signed up to participate in the Open Government Partnership. See here for a map showing participating countries.

Next week could be key. President Susilo Bambang Yudhoyono of Indonesia – the current lead Chair of OGP – has invited (paywalled; not paywalled, here and here) Prime Minister Abbott to attend the OGP Asia Pacific Regional Meeting on 6th and 7th May. This provides the Australian Government with a great opportunity to reconfirm its commitment to open government, to develop a meaningful dialogue with civil society on ways to promote open and transparent government at home, and to assist in promoting this cause throughout the Asia Pacific region.

By taking advantage of this opportunity, Prime Minister Abbott could provide a welcome boost to the efforts of transparency champions within the G20 – including Australia – to promote transparency about issues including tax and company ownership, and commitments to a G20 Open Data Charter, in advance of the G20 Summit in Brisbane, Australia, in November. I’m openly optimistic and looking forward to good news from Canberra and Bali!

Alan Hudson is the Managing Director for Policy and Engagement at Global Integrity, as well as the Discussion Leader on Open Government and Open Data for the C20 Working Group on Governance.