Money in Politics: Political Finance Regimes across the Globe 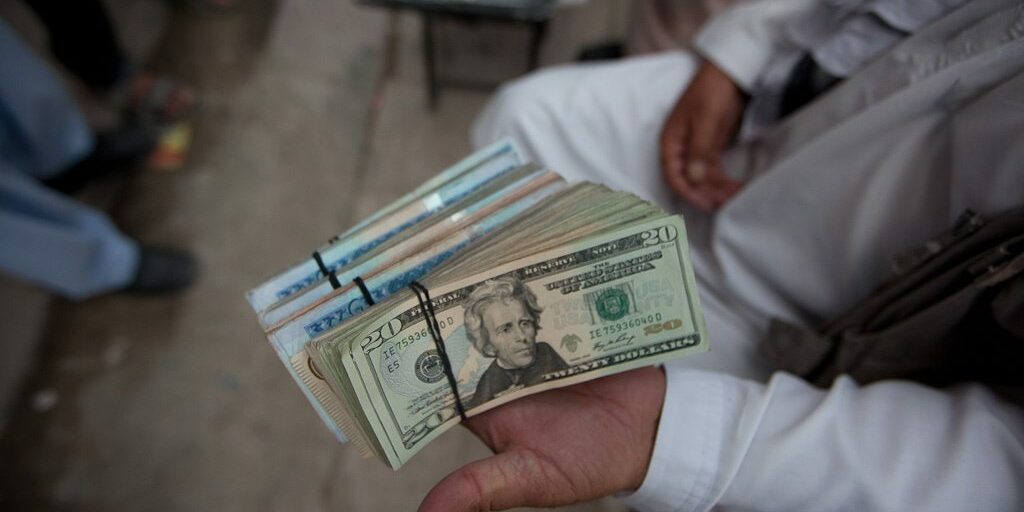 The influence of money in politics is a hot button issue. Recent elections in countries as diverse as the United States, Malawi, Bangladesh, and Venezuela have seen large inflows of money of uncertain provenance. Many political finance regimes across the world are characterized by low levels of public disclosure, and information on donors, spending, and even the actions of oversight authorities are frequently unavailable to citizens. The opacity of political finance systems leads to serious questions about electoral and democratic integrity.

Over the past year, Global Integrity has collaborated with the Sunlight Foundation and the Electoral Integrity Project on the Money, Politics, and Transparency Project (MPT), an innovative effort that investigates the role of money in politics and generates evidence to inform the development of general principles for campaign finance reform. As part of MPT, Global Integrity has worked with more than 100 political finance experts across the world to research the MPT Campaign Finance Indicators, a uniquely comprehensive national-level investigative survey of political finance regulation and enforcement in 54 diverse countries. The Campaign Finance Indicators provide detailed data on the laws that are in place to regulate campaign finance in each target country, and use relevant evidence from the most recent electoral campaign to to assess how, in practice, political finance regulations are enforced.

The indicator dataset builds upon previous work by International IDEA to generate some key insights into the intricacies of political finance regulation and enforcement in countries across the world.

The panel will take place from 10:30am – 12:30pm on Friday, May 29, in room 202 in the Shaw Centre in Ottawa. Come with questions and thoughts, and we’ll look forward to a productive conversation about the ways in which open data can influence the role of money in politics!

Are top-down audits complements or substitutes to social audits?
July 17, 2019

Hiding the beneficial owner and the proceeds of corruption
June 20, 2019

The Sky isn’t the Limit — the unfortunate truth about campaign finance limits
August 10, 2016
Go to Top