What does our data say about civic space in Africa? 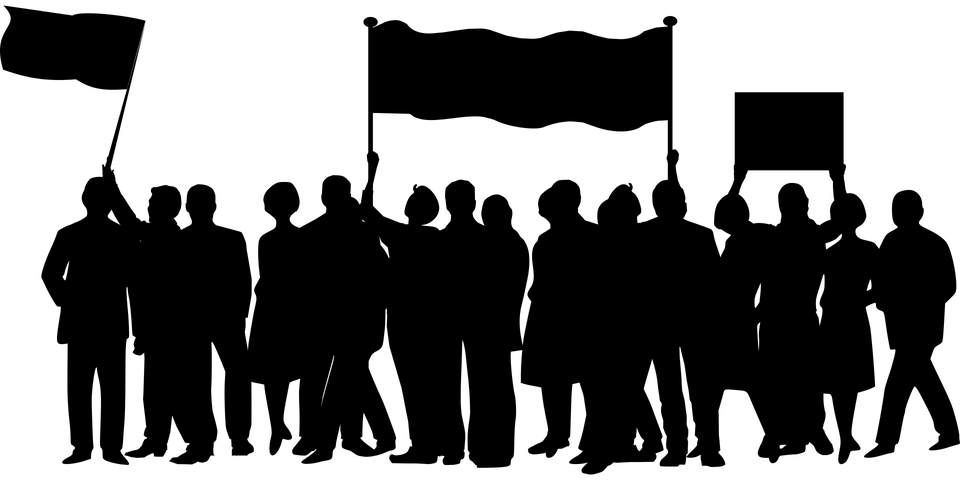 This Monday saw the beginning of the International Civil Society Week 2016 in Bogotá, Colombia under the theme “Active Citizens, Accountable Actions”. We are not able to be there unfortunately, but are watching closely from afar and – by way of virtual participation – wanted to share some findings from our Africa Integrity Indicators (AII) initiative, an annual assessment focused on transparency and accountability mechanisms in all 54 African countries. Of particular relevance this week is the Rights subcategory that contains indicators focusing on civic and civil society space.

Concerns about shrinking civic spaces around the globe are growing and have increasingly been voiced (see blog posts of the Open Government Partnership here, of the Open Society Foundation here and of openDemocracy here). The AII Round 4 data, released on April 1st, 2016, sheds some light on relevant developments on the African continent between the period of September 2014 and September 2015.

Specifically, indicator 67 focuses on freedom of association and assembly, and the ability of citizens to gather to publicly express dissent. The following indicators 68, 69 and 70 assess the space within which NGOs operate. Continental averages of all four indicators remain between the ‘weak’ (21-40) and ‘somewhat weak’ (41-60) range on the Global Integrity scale, with indicator 67 showing the lowest average at 39 and indicator 70 the highest average at 60.

However, such averages mask the differences between countries, as well as very substantial information about deteriorations or bright spots found at the indicator level. For example, while citizens were able to freely associate in public in Malawi, and the registration process for NGOs was simplified in Liberia to facilitate their operation, no NGO has been able to operate in Eritrea ever since a general shut down of local and foreign NGOs between 2005 and 2012, and cases of arrests and imprisonment of NGO employees were reported in the case of Sudan. In fact, just six countries earned 100 scores on all four of indicators and four earned a 0 score across the set.

Here are some selected highlights:

The Africa Integrity Indicators is an annual assessment of key social, economic, political and anti-corruption mechanisms at the national level across the continent and has been the result of Global Integrity’s collaboration with the Mo Ibrahim Foundation since 2012. The indicators are divided into two main categories – Transparency & Accountability and Social Development – that examine thematic areas of rule of law, accountability, elections, public management, civil service integrity, access to information, gender, rights, welfare, rural sector, business environment, health and education.

The data is designed to be particularly fruitful in identifying both bright spots as well as areas where improvements are needed. To ensure that it is as useful as possible for users, Global Integrity is currently preparing country findings of its most recently published AII data. To see the first ones available on Algeria and Zimbabwe, access our website here. All others will be posted within the coming weeks as soon as they are available. Also, if you’re interested in working with this data to identify opportunities to support open governance efforts in your country, contact us at [email protected].