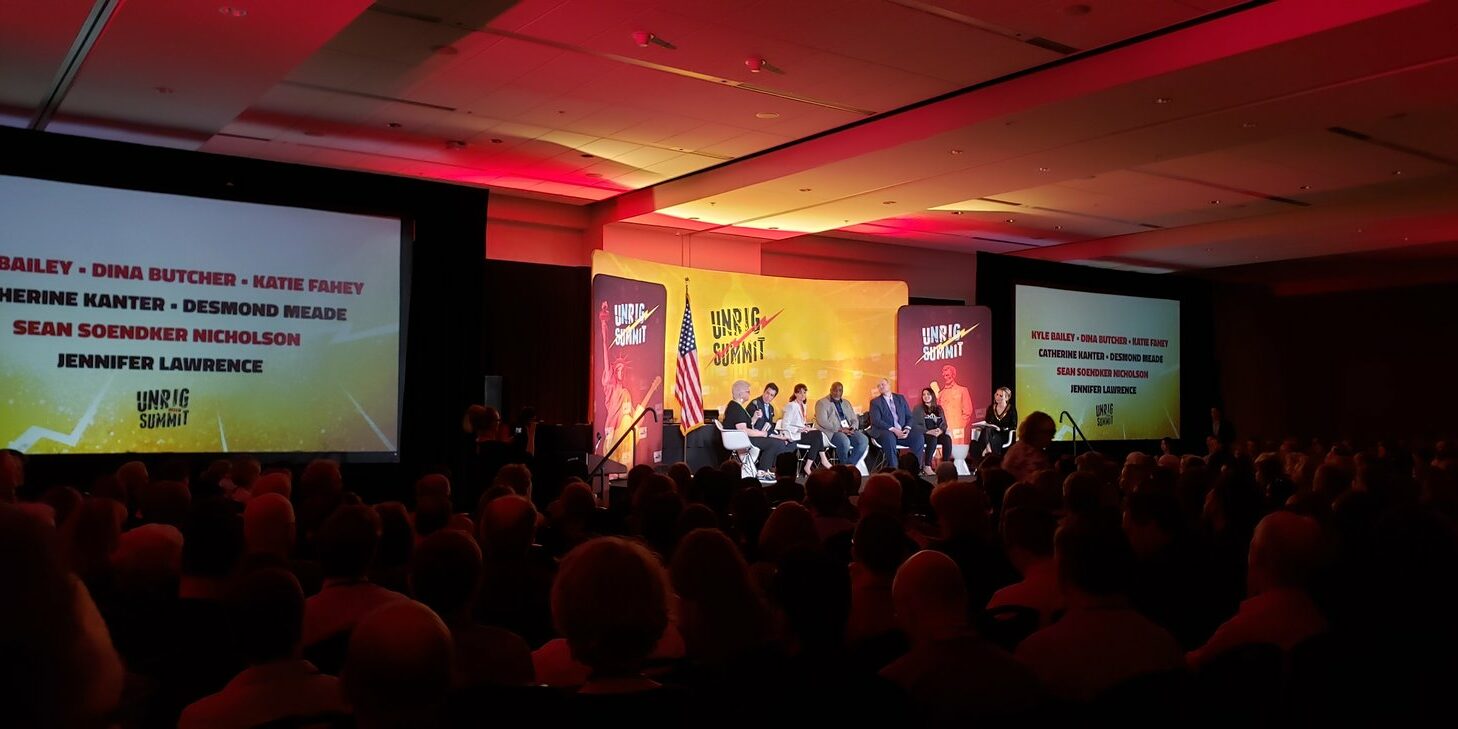 I recently had the privilege to attend the 2nd Unrig the System Summit organized by Represent Us in Nashville, TN – an energizing and unique gathering bringing together America’s cross-partisan democracy reform movement.

Over 3 days, I joined 2,000 other attendees from every state in the Union who all came to learn about why America’s political system is fundamentally broken and corrupt, and how we can actually fix it.

Rather than becoming apathetic or cynical about a political system that is designed to make government beholden to big money and narrow party and special interests, I and my fellow Unrig attendees focused on what we can do to shift the paradigm back to one that matches our American ideals – a system where those in power are first and foremost accountable to We the People.

I was impressed by how diverse and effective a movement Represent Us has helped build in just a few years, and was encouraged to see them shining the spotlight on state and local level leaders who might not otherwise receive national attention, but who are on the frontlines leading the charge on everything from ending gerrymandering to campaign finance reform and more. By giving these local leaders a platform (and sharing the state with a literal celebrity, Jennifer Lawrence!), we can celebrate and model the changes that are still yet to come. 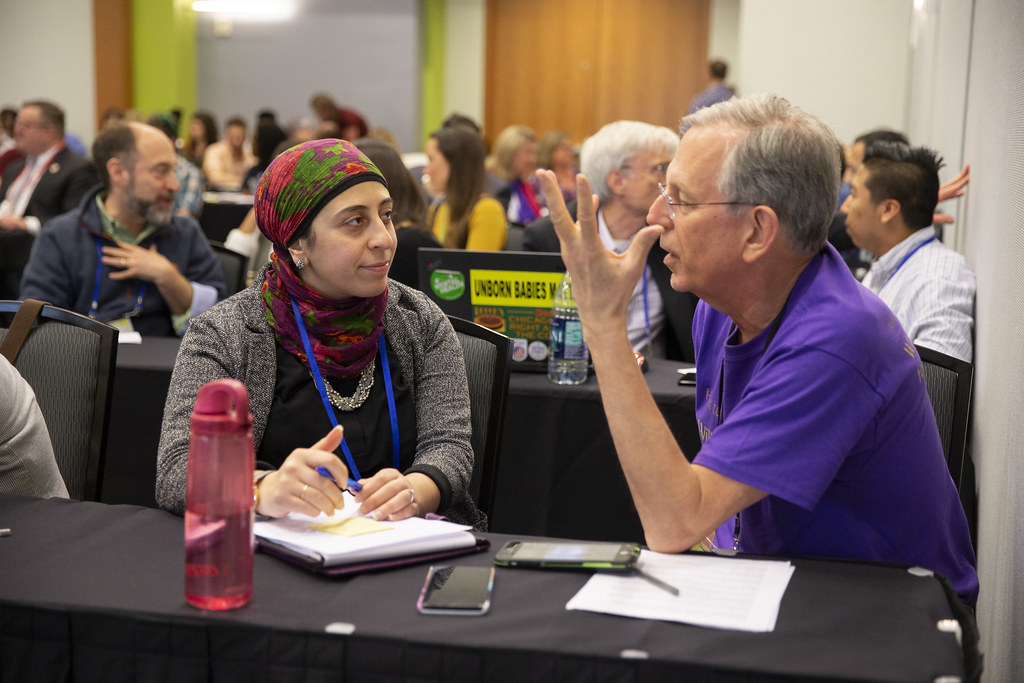 Wearing my Defending Democracy Program hat, I attended mainly to understand if, how, and when international examples can help motivate, inspire, and inform the efforts of this movement to change how our domestic politics are done.

So during the Unconference section of the Summit, I gave a rather impromptu 5-minute “Spark Talk” called 5 Lessons from Abroad on How to Defend Democracy. You can listen to it here.

5 Things We Learned at the 2019 Unrig Summit 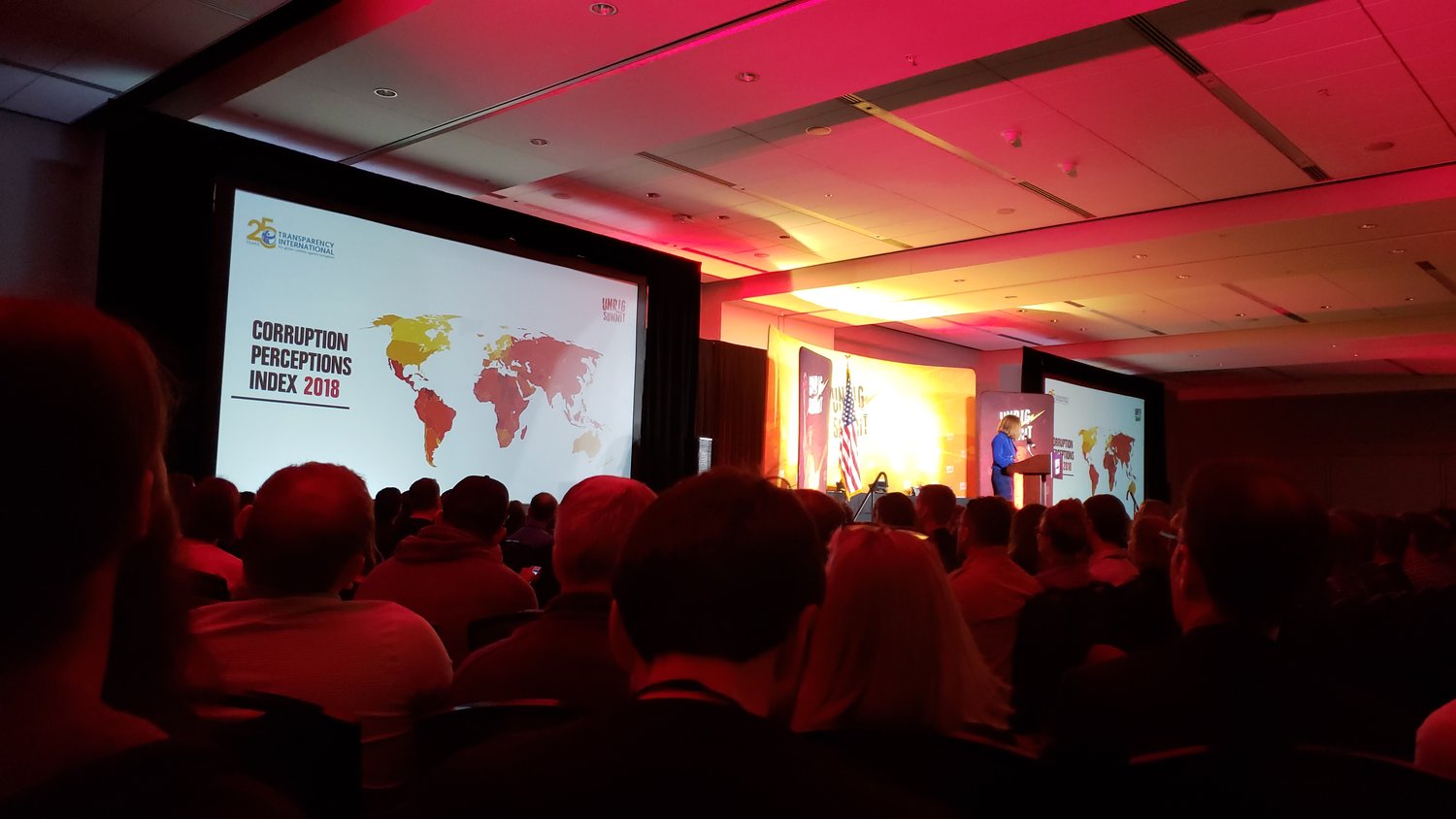