How can top-down audits and social audits respond to the changing technology of service delivery in India? 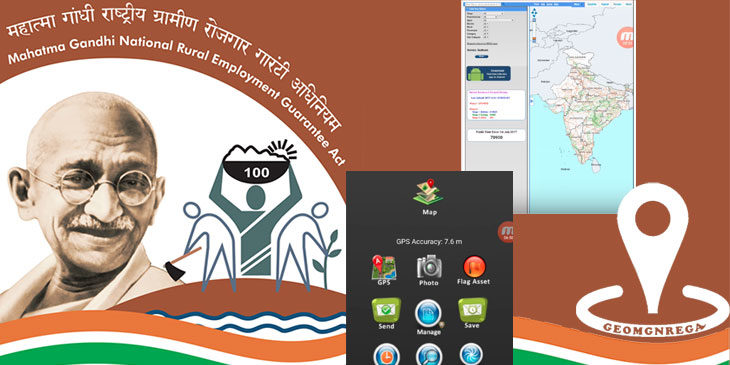 On 24 September 2019, the Centre for Policy Research (CPR), in association with the Global Integrity Anti-Corruption Evidence (GI-ACE) research programme, hosted a workshop on ‘Audit and Anti-Corruption Measures in India.’ The workshop brought together government officials, policy activists, and researchers to deliberate on finding possible complementarities between social audits and top-down audits, with a special focus on two large public works programmes in India—the Mahatma Gandhi National Rural Employment Guarantee Act (MGNREGA) and the Pradhan Mantri Gram Sadak Yojana (PMGSY). This blog highlights some of the important themes that emerged from the workshop.

The first theme that emerged was around the use of technological interventions to reduce leakages in the two programmes (e.g., wage siphoning, creation of fake beneficiaries, and assets not getting created in the case of MGNREGA; and road building and quality in the case of PMGSY).

What have been the responses to the aforementioned technological interventions? We heard from the central audit office in India, as well as from social audits activists and researchers:

A second point that emerged from the discussions was the availability of multiple rich government datasets that are not available in the public domain, most obviously those containing Action Taken Reports (ATR).

A final takeaway from the workshop was the importance of building state capacity at the village level. Anecdotally, the states that have been the most successful in implementing MGNREGA have been those with the most efficient local machinery. This point was echoed by a number of participants with field experience.