An Aggravated Struggle: Kleptocracy and COVID-19 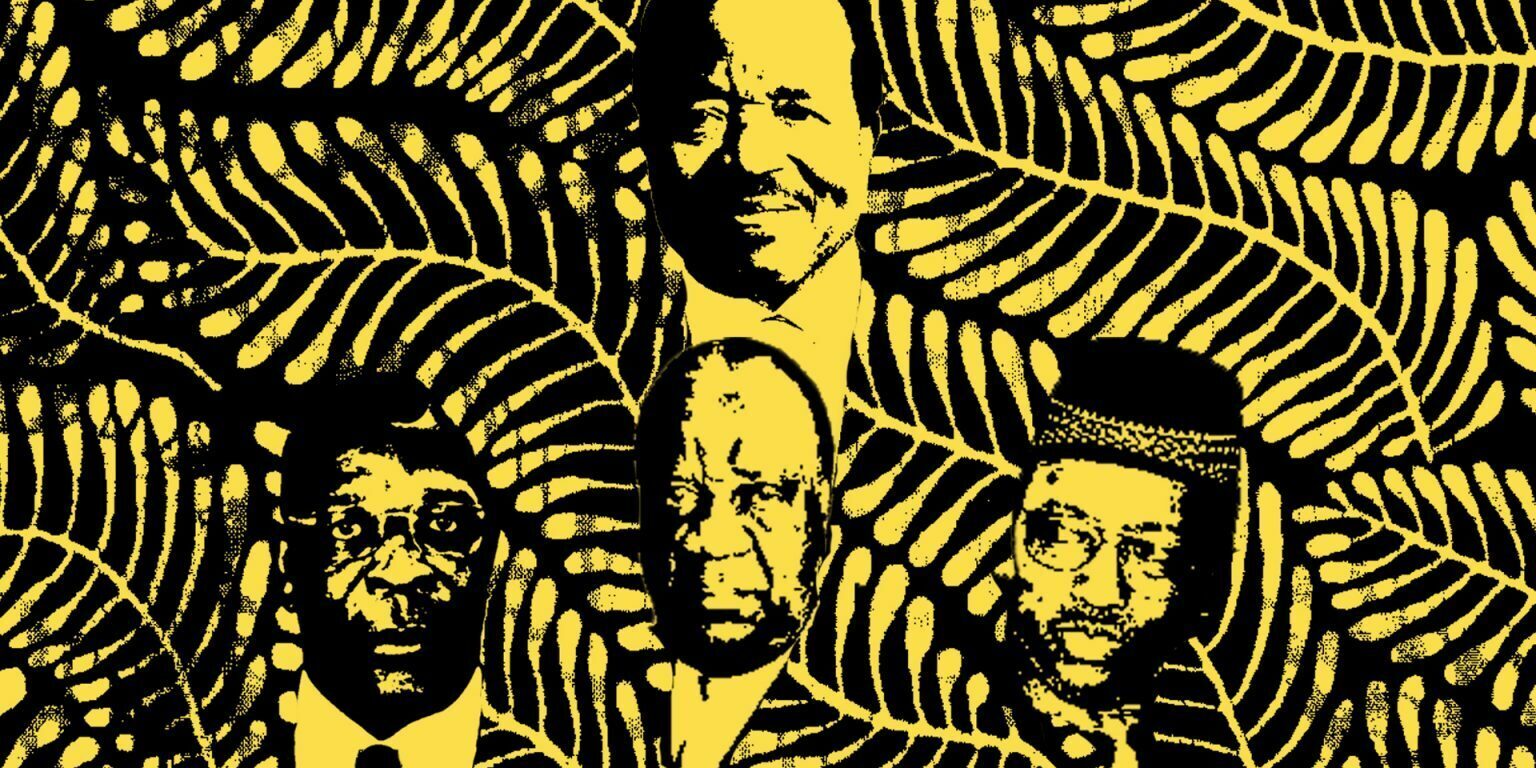 Can humane stories help fight kleptocrats in power in Central Africa? Absolutely, is what the Central African Coalition Against Kleptocracy would say.

The Coalition, which includes activists from Cameroon, Chad, Congo and Equatorial Guinea, believes that sharing stories on how citizens are affected by kleptocrats is an important step in raising awareness, and eventually fighting back against regimes who mobilize resources for the profit of a few despots and their supporting cronies. Before the consortium, there was no other national-scale advocacy group in the region driving public awareness of corruption and misuse of public resources. As part of the Coalition, we, Global Integrity, are supporting them on learnings as they implement their theory of change.

When the global pandemic hit in May, the Coalition published a first batch of stories on how kleptocracy affects everyday life. COVID-19 is first a tragedy, and second, a complete disruption of our daily lives, work, way of thinking, routines, education, and mental health. For the victims of a system where rulers already steal all public resources, their plight is only aggravated.

We published four new stories on how, in each of the countries represented in the consortium, citizens are being abandoned by governments too greedy to care about their lives. These stories include:

Estefania, whose family was threatened by the Equatorial Guinean regime when they were begging for $96 to pay for oxygen, a fraction of what the President’s son is spending on luxury cars paid for by public money.

Chloe, who probably did not die of COVID-19, but from the failure to receive proper treatment in Congo, where health capacities have been depleted, leaving no resources for citizens.

A walk through the streets of N’Djamena, where citizens are being racketed and repressed by policemen for not wearing a mask, while the government has failed to implement a concrete public health policy.

Dying citizens at the hospital’s entrance in Cameroon, where emergency centers are left empty and money remains unaccounted for.

Read the stories. Share them. Comment on them. Our goal is for citizens in the Central African region to understand how these tragedies could have had different outcomes if people in power had acted differently, and start to take action. We also want to inform concerned readers on how kleptocratic leaders stealing resources has dire consequences.

The Coalition has had to adapt its work to the new normal. In our next blog post, we will discuss our learnings from setting up the first coalition to fight kleptocracy in Central Africa in this challenging time.

Marking milestones in understanding the presence of corruption and the role of integrity among South African and Zambian urban planning professionals
August 31, 2020

The evolution of a front-line led anti-kleptocracy strategy in Central Africa
August 13, 2020