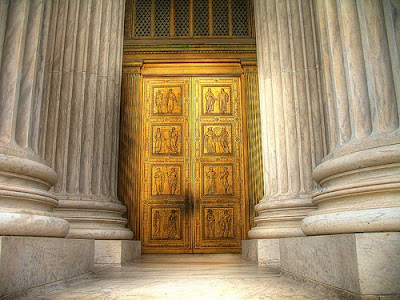 In what we would describe as an old fashioned case of narrow legal analysis getting in the way of common sense, the U.S. Supreme Court has today seen fit to overturn several longstanding controls over the amount of money that large corporate interests and unions can spend to influence elections. Because it’s not like campaign finance represents the Achilles heel of most countries’ anti-corruption system or corporate influence on US policy is already frighteningly pervasive or anything.

We’ll let others provide the gory details, but suffice it to say that the court’s decision today is a major blow to anti-corruption efforts in the U.S. We’ll have much to say about this in our new national assessment for the U.S., which is due out next month as part of the Global Integrity Report: 2009. Watch this space.