This post continues the Commons’ recent focus on Access to Information regimes from around the world. Today, the spotlight is on South Africa. 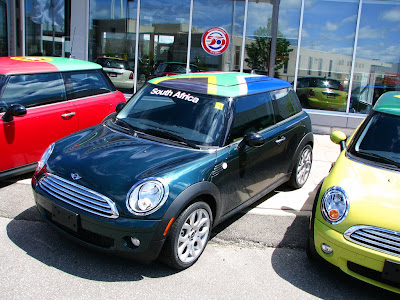 Headlines in Johannesburg this morning read: Over R1.5 Billion was wasted by Your Government this Year! That’s quite a claim and it’s coming from the leading opposition party coalition, the Democratic Alliance (DA).

The DA just released its Wasteful Expenditure Monitor, a citizen auditing report on the abuses of government funding in South Africa. The DA claims that under President Jacob Zuma’s leadership, public money was spent in “excessive” and lavish style, going toward luxury vehicles for government officials and non-work related travel expenses, in addition to bureaucratic waste. The Monitor is lacking details on the sources for some entries, making their legitimacy questionable. However, where sources are cited, it appears that the main route through which the opposition party got their hands on this juicy material was through simple information requests to parliament. The responsiveness of the government to these requests (especially considering they came from the opposition party!), is a positive sign that the country’s access to information regime remains independent and robust. (See our South Africa scorecard from 2008 for more details.)

The Monitor is not the first to accuse Zuma’s government of wasteful spending and it is doubtful that this report will set off the same sort of political alarms that followed a similar scandal in Britain last spring. It is yet to be seen whether or not all of the claims made in the DA Monitor are legitimate, but hopefully the overall effect will increase pressure for South Africa’s leadership to adopt a less opulent image. 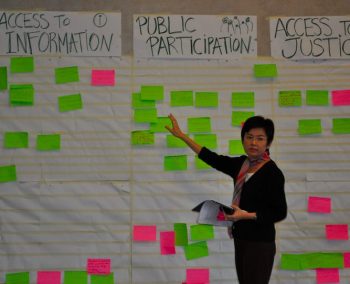 Notes from the Road: Welcome to Tonga