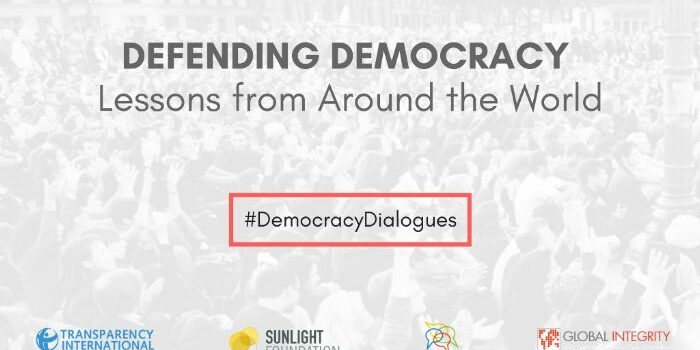 Several countries throughout Europe – as well as the United States – have witnessed a recent surge of populist movements. At the same time, these populist sentiments are sometimes harnessed and manipulated by politicians to consolidate their own personal wealth and power, and in doing so serve to further corruption (defined as the abuse of entrusted power for private gain).

How is it that leaders are able to assume power or entrench their own wealth and power on the backs of broad-based popular sentiments from the masses, who are often poorer and facing depressed economic circumstances? In other words, how are fears of the other stoked to win popular support by candidates whose policies in fact may counter the economic self-interest of struggling citizens?

This event seeks to explore why populism has emerged both in the United States and in Europe, and the relationship of populism to to various forms of corruption (including kleptocracy). It will also address the international linkages between populist sentiments spreading and between international money flows facilitating corruption across boundaries, and the ways in which Western governments or other actors may enable corrupt actors in other countries. We will explore ideas for how to counter populist narratives that enable corruption, both in Europe and at home here in the United States by examining these and other questions:

Join us to learn from several panelists from both sides of the Atlantic about why and how to respond to populism and its connections with domestic and international/transnational corruption, at home and abroad.

This event will be moderated by Nada Zohdy, the Open Gov Hub Director.