Open Aid, Open Societies, But Not Much Politics 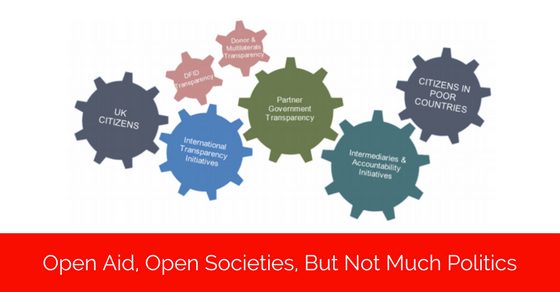 Earlier this week, the UK’s Department for International Development published its new strategy on “Open aid, open societies: A vision for a transparent world”, with the Open Society Foundations (OSF) also publishing their strategy for supporting progress towards more open, accountable and equitable fiscal governance.

This is hugely welcome news, which makes open strategies close to being the new normal, as it should be, for the donors who make up the Transparency and Accountability Initiative. This is a movement that has been led by the Hewlett Foundation, an innovative champion on openness and learning, in relation to their own operations as much as in the wider world, for many years; see here for their May 2017 draft sub-strategies on active citizens and accountable governments, and here for our detailed feedback.

We’re delighted to have the opportunity to engage with DFID and OSF’s thinking. Collaborative learning – sharing strategies, examining evidence, and interrogating assumptions – leads to more effective policy and practice, which in turn can help more countries and people to find pathways out of poverty and towards prosperity.

So, in the spirit of collaborative learning, some thoughts.

First up, DFID, whose new strategy builds on the UK Government’s leadership as regards transparency and governance more broadly, from the early days of the International Aid Transparency Initiative, through the UK’s founding role in both the Extractives Industries Transparency Initiative and the Open Government Partnership, to the 2013 G8 Summit with its focus on transparency, tax and trade, and the 2016 Anti-Corruption Summit. The UK Government deserves much credit for driving the transparency agenda, for ensuring that the global dimensions of governance and corruption challenges are getting the attention they merit, and for recognizing that international credibility on tackling corruption requires domestic leadership.

Three areas that I liked a lot were:

Three areas that I had questions about were:

So, all in all, very welcome. It’s great to see DFID and the UK Government strengthening their ambition on transparency, openness and anti-corruption, particularly given contrasting moves by the Trump-led administration in the US. And the focus on two “transparency trailblazers”, Ghana and Sierra Leone, as well as research by the DFID-funded Anti-Corruption Evidence Centre in Bangladesh, Nigeria and Tanzania promises much in terms of rich insights about the political dynamics of governance reform and the role that donors can play. But, I’d like to get a better sense of how the existing evidence about whether, how and in what circumstances transparency can make a difference informed the new strategy; and, hear more about how DFID’s transparency commitments are expected to shift the politics and incentives that are at the heart of governance-related challenges.

Next up, some thoughts about the Open Society Foundations’ new strategy on open, accountable and equitable fiscal governance.

One comment on “Open Aid, Open Societies, But Not Much Politics” 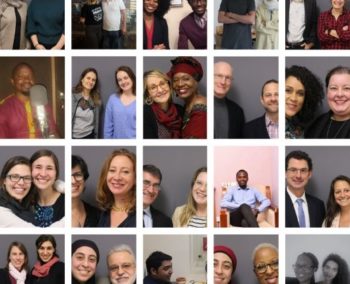 Hub Up and Away! 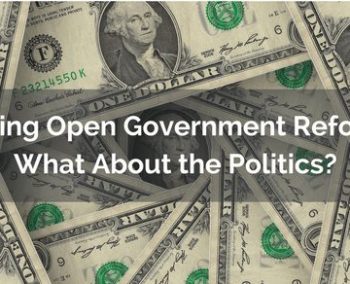 Costing Open Government Reforms: What About the Politics?