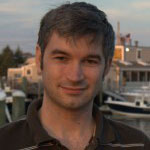 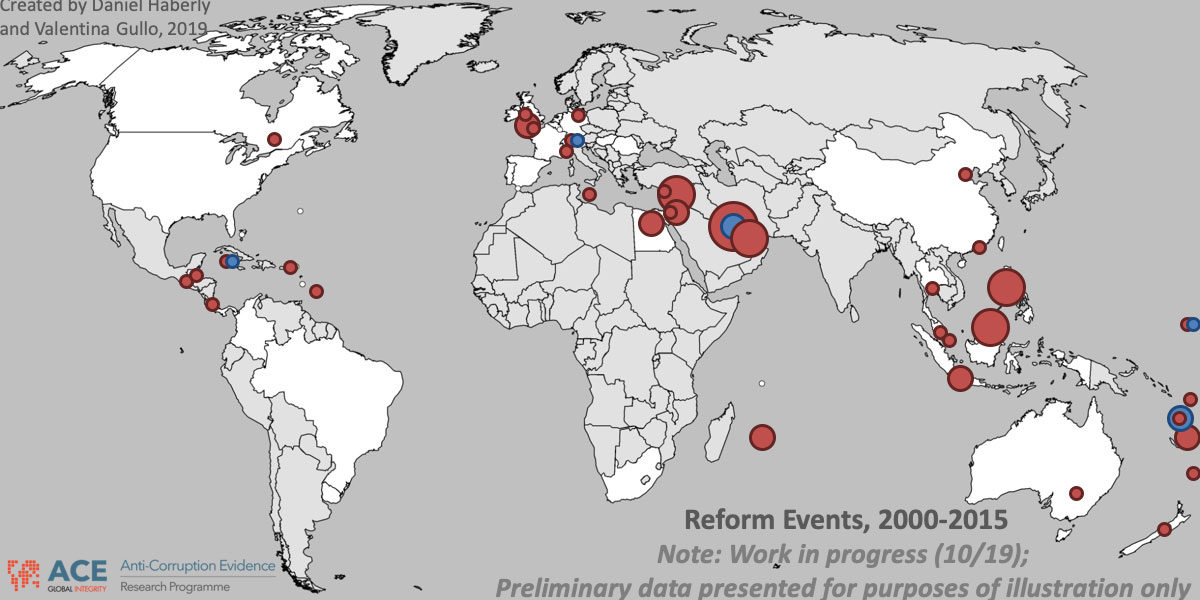 On September 26, our GI-ACE project ran its first workshop, “Dark Architectures: Advancing Research on Global Wealth Chains.” Jointly hosted by the Centre for the Study of Corruption and the Tax Justice Network, this workshop brought together members of four different GI-ACE research teams and a number of other experts in the areas of anti-corruption and offshore jurisdiction / tax haven research.

The goal of the workshop was to provide an opportunity for participants to share insights and challenges from their own experience and work, to help to advance one another’s research. From the standpoint of our own project, it gave us an opportunity to present in detail on the preliminary version of the historical financial secrecy database that we have compiled over the past several months, which (along with the International Consortium of Investigative Journalists (ICIJ) leaked databases) will form the primary foundation for our project’s data analysis.

The animated map above provides a preliminary overview of how the world map (in 61 jurisdictions) of secrecy-related regulation evolved between the years of 2000-2015. To help to extract key trends from complex patterns, the visualization makes use of time-series factor analysis to highlight (color-coded) waves of correlated “reform events” (defined as years in which a jurisdiction improves in the score that we assign to it for a particular regulatory indicator). While we are still filling in a few gaps in missing data, as well as adjusting and checking various elements of the classification procedure (and results generally), a few general developments are nevertheless clearly visible:

As noted above, we currently are in the final stages of completing the historical financial secrecy database and, as such, the picture shown here is a preliminary one whose details will evolve as our project progresses.

We would like to extend a particular thanks to the participants* of our first project workshop, as well as the Tax Justice Network’s Financial Secrecy Index team, for their helpful advice and comments on this undertaking, many of which we are in the process of incorporating into the database.  We also welcome any comments or questions based on the preliminary data shown in the animated map above.