Outside/In: Caste and Race: The criminalization of protests 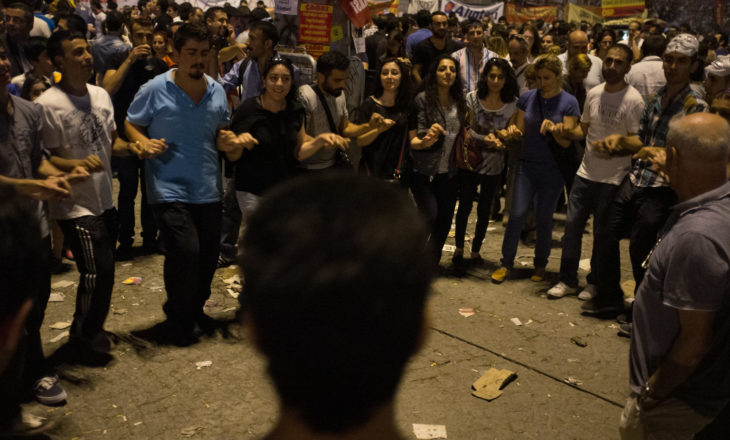 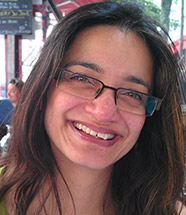 It would be wrong to say I was pleased when I first came across Isabel Wilkerson’s book Caste: The Origins of Our Discontents. In the bestseller published late last year, Wilkerson uses, quite radically,  caste as a framework to analyse the reality of racial discrimination in the US.

There cannot be anything pleasing about something as deeply discriminatory as caste. But I did hope that those in India who think increased Dalit (the Hindi word for ‘lower’ caste in the Hindu caste system) representation in the Indian parliament means caste discrimination has been addressed, might come across this title, and take pause.

Wilkerson references the horrific similarities between racial discrimination in a 250-year-old country and a caste system that has existed for over 2,500 years in India (one other comparison in the book is Nazi Germany). This comparison builds on the pioneering scholarship of African American anthropologist Allison Davis from the mid-20th century. But Wilkerson’s work arrives at a seminal moment in the politics of both countries. Race-based violence has plummeted to new depths in the U.S. and is deeply wrapped up in who and what defines the American identity. The Black Lives Matter (BLM) movement has rightly aimed to center the Black experience as a foundational narrative in American history. India is comparably facing an almost existential identity crisis where religious and caste identities are being re-engineered to conform to an artificial narrative of unity.

The space for activism, especially for caste and tribal (India’s indigenous communities) rights is being increasingly squeezed by the government’s criminalization of protests. In the last two years, many of India’s prominent anti-caste and tribal rights activists have been arrested without bail. This includes  83-year-old activist and Jesuit priest Father Stan Swamy, while many like Sudha Bharadwaj remain incarcerated despite persistent legal appeals. Civil society activists contrast that with the lack of arrests made in connection with another disturbing event in the Indian capital New Delhi in January 2020 where sectarian violence, called communal riots in India, claimed the lives of many ordinary citizens. Those inciting the violence remained at large with some even avoiding arrest, drawing further comparisons to the leniency of law enforcement  in the immediate aftermath of the Washington D.C. Capitol insurrection.

Protesters are being arrested at largely peaceful demonstrations on charges of opposing federal government policies as varied as farming reform to citizenship rights. This is even more applicable to caste, tribal and minority rights campaigners (Muslims are categorized as a minority community in India because India’s population is close to 1.3 billion. But India could well be defined as the world’s second largest Muslim country with 172 million Indians identifying as Muslims). These are reminiscent of Black protestors arrested in the many peaceful BLM protests across the U.S.

In her essay for the New York Times, Wilkerson recounts a story about Martin Luther King Jr.’s visit to Trivandrum, the capital of the southern state of Kerala in India. Upon his arrival, he was introduced by the host as a ‘fellow untouchable from the United States of America’. Initially appalled by this description, King later recognized its accuracy. Wilkerson argues that this remains true in the U.S. today.

Caste discrimination is an undeniable reality in India. Despite ‘lower’ caste parties running successive state governments in India’s largest state of Uttar Pradesh, and the passage of affirmative action legislation, the caste system continues to hold sway. Just because President Barack Obama was elected twice into office, did not mean all was well for race relations in the U.S. Perhaps even more disturbingly in India, the long, historic and institutionalised trajectory of caste hierarchy means it remains a part of the social consciousness and ‘normality’. And unlike racial discrimination that elicits mainstream condemnation and discussion, caste discrimination has escaped such scrutiny.

In Wilkerson’s view, the dominant (upper) caste is white, Hispanics and Asians are the middle caste, African Americans are third in the hierarchy, akin to India’s Dalits, and indigenous communities in India are comparable to Native Americans in the American caste system. The similarities between the power hierarchies are striking. In India, ‘upper’ castes still remain dominant, Dalits remain subordinate and India’s own indigenous communities are caught in a dangerous tussle between the toxic politics of forcing a majoritarian Hindu identity on them (traditionally they remained outside the caste system) and modernity-driven conceptions of development that might not always work for them. The latter mirrors the current economic and cultural experiences of Native American communities in the U.S.

But what really got me thinking was an excellent commentary on Wilkerson’s book by a Dalit Indian-American who recounted her ancestral family’s experience as a vilified ‘lower’ caste in India in contrast to her own status as an American in the middle caste. Though as she points out, most successful Indian American migrants are ‘upper’ caste. What stood out for me was that she was both at the same time. Her Dalit identity was connected to the discrimination the community faces in India while her Asian migrant status linked her to an identity above the subordinate in the US.

This reminded me of a much maligned framework of intersectionality. Setting aside its loaded interpretation, let’s keep with the ‘simple’ framing of intersectionality as overlaps and interactions. We see that play out in the US with a schism between the interests of the Hispanic community and the Black community, and voices from the Native American community are only infrequently heard. In India this has taken the hugely exclusionary shape of lumping India’s sizeable Muslim minority as a foreign ‘other’ in an attempt to create a unified Hindu identity for India. And here there have been attempts to conflate Dalit interests with upper caste Hinduism to engineer a unified Hindu religion which in practice has not been unified and equal for its adherents.

These politics have been met with varying degrees of success but it opens the issue of urgently finding a common language of injustice and exclusion in countries as multicultural as the US and India. Dalit communities have been consistently harmed in a way that can only be described as historically institutionalised violence. Recent attempts to ‘bring them into the fold’ have been moulded on the lines of building unity, whereas this actually creates schisms with a more progressive politics that would include India’s Muslims.

When the state’s governance structures are flawed as in the case in many instances in India and the US alternative spaces like the BLM movement have to be found to create and reclaim spaces lost to the politics of exclusion. While the new government in Washington DC might have more empathy for BLM, the issue of institutionalised discrimination is not one that can be wished away in the US. Perhaps what the movement can learn from the recent Indian protest experience is to build a platform that reaches out to other constituencies who have been subordinated in the hope of unity towards social justice, rather than divide and conquer. 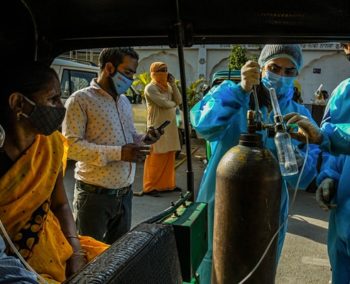 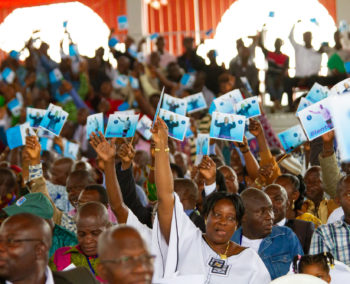 Outside/In: What Cote d’Ivoire and Senegal Can Teach Us About Leaving Office Gracefully 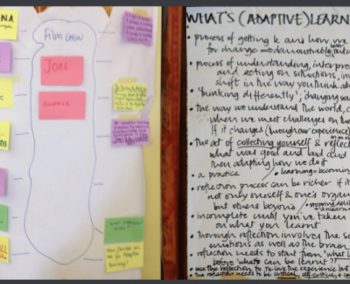 Six grantees, two days, and a workshop: Learning to Make All Voices Count across the world