Black Lives Matter: Accountability in a Time of Despair 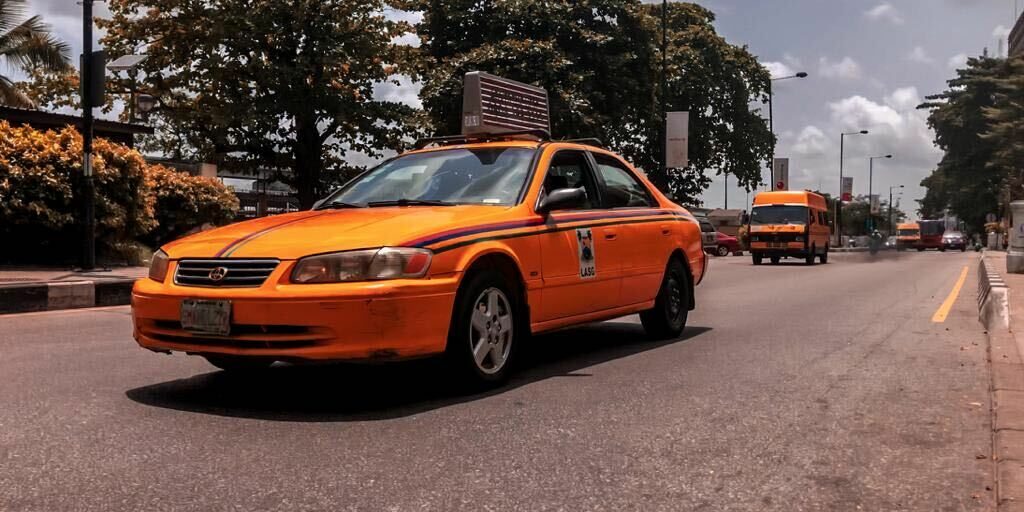 The United States has a shine: the free spirit of enterprise, the ability of determined individuals to blossom— the American Dream—that attracts people from all over the world into its warm embrace. The United States’ story is an immigrant story, its leading technology companies powering the world and run by people from all over the world. As the leader of  BudgIT, a non-profit organization that works to simplify public budgets and strengthen accountability in Nigeria, I have been delighted with the meteoric rise of the U.S. as well as the abundant generosity of its foundations seeding values of liberty and open society across the world.

Ronald Reagan likened the U.S. to a “shining city on a hill”, but there was not much “shiny” about the country during my first visit in 2012. It was very discomforting to find humans lying on thin cardboards, wrapped in blankets in the blistering cold in Washington, D.C.. I remembered a dark winter night when I arrived from New York City by train, hoping to hop in the elevator to take in some warmth before my Uber ride. There were two men sleeping there. That image, of two adults crouched in an elevator, haunted me all night. Why would this be happening in the United States? It was staggering to learn that the capital of the world’s superpower holds the highest rate of homelessness, with significant numbers also in California and New York, its economic powerhouses. A clear image reminiscent of Mario Cuomo’s speech at the 1984 Democratic Party convention dawned on me: that this is not solely Reagan’s “shining city of a hill”, but this is also “a tale of two cities”, rife with its contradictions—one shiny, the other dark-the two existing side by side.

While the poverty and homelessness is shocking, a more troubling situation that threw the U.S. into bedlam recently was the gruesome killing of George Floyd. I could not finish watching the video of Derek Chauvin’s ignoble behavior, a horrifying eight-minute watch of man’s inhumanity to man. While I have seen acute poverty in Nigeria, I could not fathom the level of brutality on display, a grim reminder of the dysfunction of the Nigerian Police, stories of accidental discharge, extrajudicial killings, and lack of accountability which Nigerians face daily. Despite the recent loud campaign against the nefarious activities of the Special Anti-Robbery Squad (SARS), much has remained unchanged. Police brutality continues in Nigeria, and while many dead people are memorialized as hashtags when people cry for justice, many more do not make it to the streets of social media. However, what makes police brutality in the U.S. even more pathetic is that it is cloaked in systemic racism. This entrenched injustice has led to the multiple murders of Emmett Till, Freddie Gray, Jeremy Dole, Amadou Diallo, Breonna Taylor, Rayshard Brooks, and many others that will remain unnamed and unacknowledged.

It is conflicting to read America’s Declaration of Independence which boldly states: “We hold these truths to be self-evident, that all men are created equal, that they are endowed by their Creator with certain unalienable Rights”. Yet, after 401 years, the American system cannot adequately punish the perpetrators of racism. I marvel at such words, especially in a time of theocracy and monarchy where American founders chose to govern differently. These core words were fundamental to the noble idea of the U.S. as a bastion of opportunity and free enterprise. It now has to contend with wide, systemic racism while it pushes civil liberties as its creed across the world. It is more unfortunate to watch what has become of human rights in a country that perpetually mouths that it is the seat of human rights and attempts to teach the rest of the world these rights.

From Lagos to Minneapolis, when it comes to police brutality, one thing is clear: the lack of accountability in the policing system. In the George Floyd case, three other officers stood guard as Chauvin squeezed the life out of Floyd with his knee. They watched as life slowly slipped out of him, even as he begged for his life. In fact, it seemed as though they were protecting their fellow officer, perhaps looking at the police union, a district attorney, a medical examiner, the judicial system for accountability- all looked to them as box-ticking institutions because these elements have been largely ineffective, sterile and partially underpinned by racism.

We must find a way out of this anchored on accountability, that there will be punitive actions for all persons irrespective of race, sex or another identity. There has to be a stronger accountable mechanism that not only punishes racism but also upholds beliefs that humans are not defined by their skin color. This is what the world expects of the U.S., what new legislation has to address, what voting should reinforce, and what societal values should sustain.

This is also the missing piece in the puzzle in Nigeria and why young people have been killed in their prime, only to find cases wind up in the slow wheels of injustice. There have been several cases of indiscriminate police activities, even after the #EndSars campaign launched. Yet, what we need are not token sacks of the officers involved. There has to be more: the deaths should not have happened at all. How can we put a fair system in place that not only punishes such actions but prevents it? How can this system remain uncorrupted by the big men in Abuja or any other part of the country?

The U.S. Government needs to dismantle elements that make its police force unaccountable for its actions, especially the profiling of black people and the undue application of force. It needs to put more energy on social justice, honest narratives, and accountability, thereby crippling the twin crisis of acute poverty and racism.

As I looked into the whole crisis that brought forward people of all colors with a single shout of Black Lives Matter, I also pray it brings hope to a world that has faced the horror of a pandemic since the beginning of the year. It is time to reflect, listen, stay humble, bind together, and understand the true meaning of these moments. It is time for the greatness of the United States to be affirmed, not by how much power it exerts across the world, nor by how it touts human rights but by deep introspection on equity within its borders. It is time for the U.S. and Nigeria to build a solid system that works for all, especially for the most challenged populations. Only then, will the U.S. be the shiny city on the hill, not from flames from stores being burnt down, but by being a living example of freedom. Only then, will Nigeria be the giant of Africa, not by shouting, but by being a true role model to other nations.

Categories: Outside In, PoliticsAugust 3, 2020Leave a comment
Tags: OutsideIn