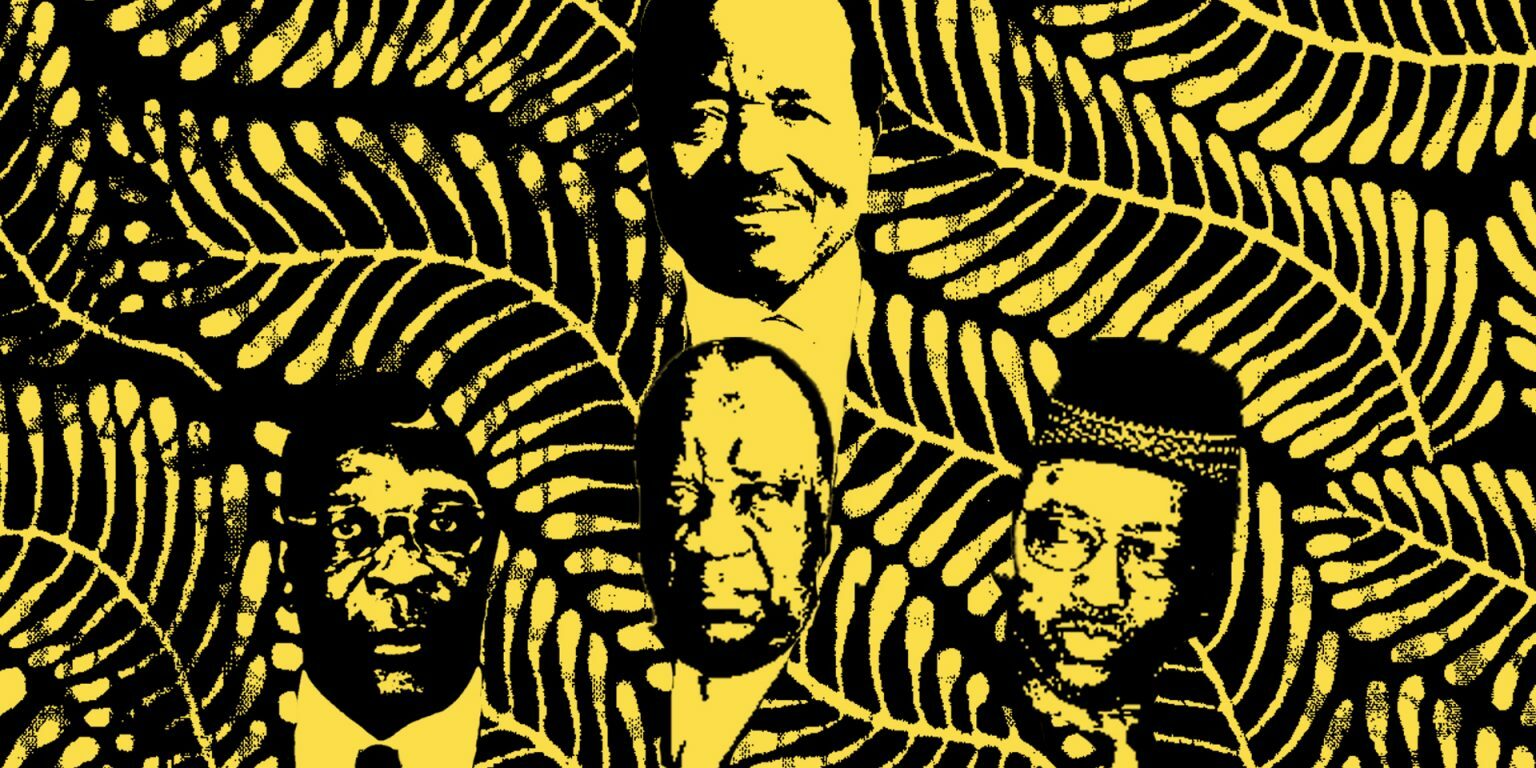 Paul Biya. Denis Sassou Nguesso. Teodoro Nguema Obiang. These Central African leaders are wealthy, powerful, and visible actors of kleptocracy. They steal from their citizens and use state power for personal gain.

What’s lesser-known in the region is the anti-kleptocracy movement led by front-line organizations.

As a human rights activist at heart, I believe it is always important to pay attention to those affected by kleptocracy, in this case, the citizens of kleptocratic states who are deprived of basic services. Kleptocracy is a complex problem and needs to be tackled on many different fronts. Global Integrity partnered with the Open Central Africa (OCA) coalition; whose founding members are in Cameroon, Chad, Equatorial Guinea, and the Republic of Congo, to help them come up with a strategy to tackle kleptocracy at the ground level. Here is what we learned.

With the goal of educating citizens about the negative impact on their everyday lives when kleptocrats steal money and resources in mind, the coalition defined three pillars: bridging the gap between international and local efforts, building coalitions with international actors, and building a support network at the local level. This blog focuses on the first pillar, how the coalition focused on leveraging investigative journalistic reports, in particular, high-level kleptocratic cases, and using them to connect with the citizens in each of their countries. By translating the rich information and data already published into human stories that citizens would care about through a website and a digital campaign. This innovative approach provides valuable insights into how different efforts can be coordinated to amplify existing messages that will encourage citizens to put pressure on kleptocracies to change.

From Strategy to Action

The information about the high-level cases was dispersed in different sources, so the coalition first put all the information in one site, in a way that was user friendly and more digestible: using a story-telling format. To achieve this the coalition partnered with Inkyfada a well known Tunisian independent media organization.

The consortium announced the launch of the Open Central Africa website on June 18 via an online conversation with other organizations fighting kleptocracy around the world, as part of the coalition’s efforts to build an international network of allies. During the conversation, the founding members discussed their progress and challenges, with a specific focus on how the coalition adapted its campaign strategy to address the ongoing COVID-19 pandemic.

The coalition then launched a digital campaign on social media to further simplify the messages and information on the website and make a more human connection of the impact of kleptocracy on citizens’ lives. As a response to COVID-19, the coalition adapted its messages to address the relationship between the health crisis response and kleptocracy.  For the next two months, Global Integrity and OCA will monitor the campaign’s impact, and revise accordingly.

The coalition faced several challenges which included harmonizing the stories from four different countries with different data and contexts to align with the design of the site within a set time frame. Global Integrity responded by investing more time in coordinating with all the partners and worked with additional experts to support story development. The coalition also decided to move the date of the launch of the digital campaign to mid-June given the COVID-19 pandemic to use the time to raise awareness over a month to lead to Africa’s Anti-Corruption Day (July 11th).

Following Global Integrity’s reflection guidance the coalition decided to continue with the same goals but add a COVID-19 angle. The coalition adapted the digital campaign to address how the health crisis highlighted the impact kleptocracy had on people’s lives. Focusing on endemic corruption, the coalition used their digital campaign to further spotlight how the shortcomings of the response were not a result of increasing demand, but the weak institutions and a lack of basic services that was a result of the endemic looting of the country’s resources.

What We Learned from Partnering with Front-Line Actors

We originally planned a learning approach where we set goals during the strategy workshop and transformed them into measurable indicators available through an excel table. We identified early on that partners were not using it despite our nudges so we started a conversation to explore what would work for them. In that conversation, the coalition agreed they would prefer having guided conversations with Global Integrity capturing the reflections instead of an excel table they needed to fill out. This meant we tested different approaches over two months for our reflection sessions and finally landed on a tailored process of before and after-action review: a process by which our partners identify challenges, risks and prior lessons learned before taking an action, and the reflection after the action has taken place to assess success, challenges and re-evaluate direction. We have been relying on this approach for the past 4 months.

Adaptive learning involves dedicating time to slow down and think. The ongoing pandemic required us to just do that.  We encouraged our partners to take the ongoing pandemic as a reflective moment, to ask what could the coalition do? We took the time to re-evaluate the strategy and reflect on whether the goals needed to be changed. This process helped the coalition adapt their course of action, and we believe made the launch of the site and digital campaign more relevant.

In short, we have already had several key learnings from this project:

This project will continue until the end of September and we will continue with the digital campaign and our learning approach. Check out the site. We plan to share more learnings as the project evolves, as we continue to listen, adapt, and change how we do things.

Beating kleptocrats at their own game: Learning how to tackle kleptocracy more effectively
June 13, 2019